From the grey area 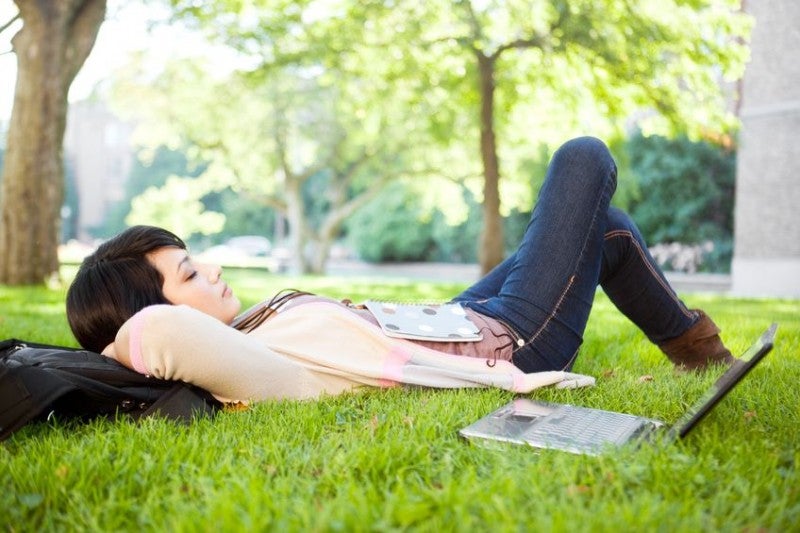 “I had accepted that I simply was a turn you decided against, a path you were willing to pass by.”

In more ways than one, college is the breeding ground for our greatest aspirations and even greater struggles.

It is a chapter in our life that baptizes us through fire with the hope of letting us burn brightly enough for the world to notice.

But sometimes, we find ourselves buried among the ashes, never really knowing which direction we should be heading to and what kind of dreams should keep us preoccupied.

However, once we find our passions, sometimes we cradle it to the point that we convince ourselves that no time should be wasted on things that make no contribution to our development or do not build bridges toward our success.

Passion transforms us to become better versions of ourselves, full of hope and idealism, filling us with both courage and faith that we are closer, more than ever, to becoming the kind of person we were destined to be.

I guess we were too similar in the way that we struggled to find what we truly were passionate about during our brief years in the university. We were too alike in seeking ways to achieve our goals with undying focus.

We were too similar than we would like to admit.

It is no secret that college forces us to go through a labyrinth of decisions with unexpected consequences waiting on each turn every single day.

I had accepted that I simply was a turn you decided against, a path you were willing to pass by.

I was an option you did not choose, because you too were a choice that I quietly said no to every day.

I told myself that maybe I found you at the wrong time, when we both had no idea where we would have to be in order to find our place in the world.

Maybe our constant decision to pour silence into our feelings filled the gap that continued to keep us apart.

Or maybe we just fell silent a second too long, grew apart a day too long, and held on a year too long.

My thoughts are occupied with maybes that my lips could never echo.

I know that as we take the steps toward our own goals, we tend to move farther from each other, never really knowing where we finally stand at the end of the day.

But at some point I can be certain that we will reach far enough that even signs of your faint silhouette won’t be in the view when I decide to look back.

Vinz Lamorena is an aspiring journalist. She says she has been told that she has too many thoughts in a sentence.

OWWA: Over 7,400 stranded OFWs so far sent to home provinces