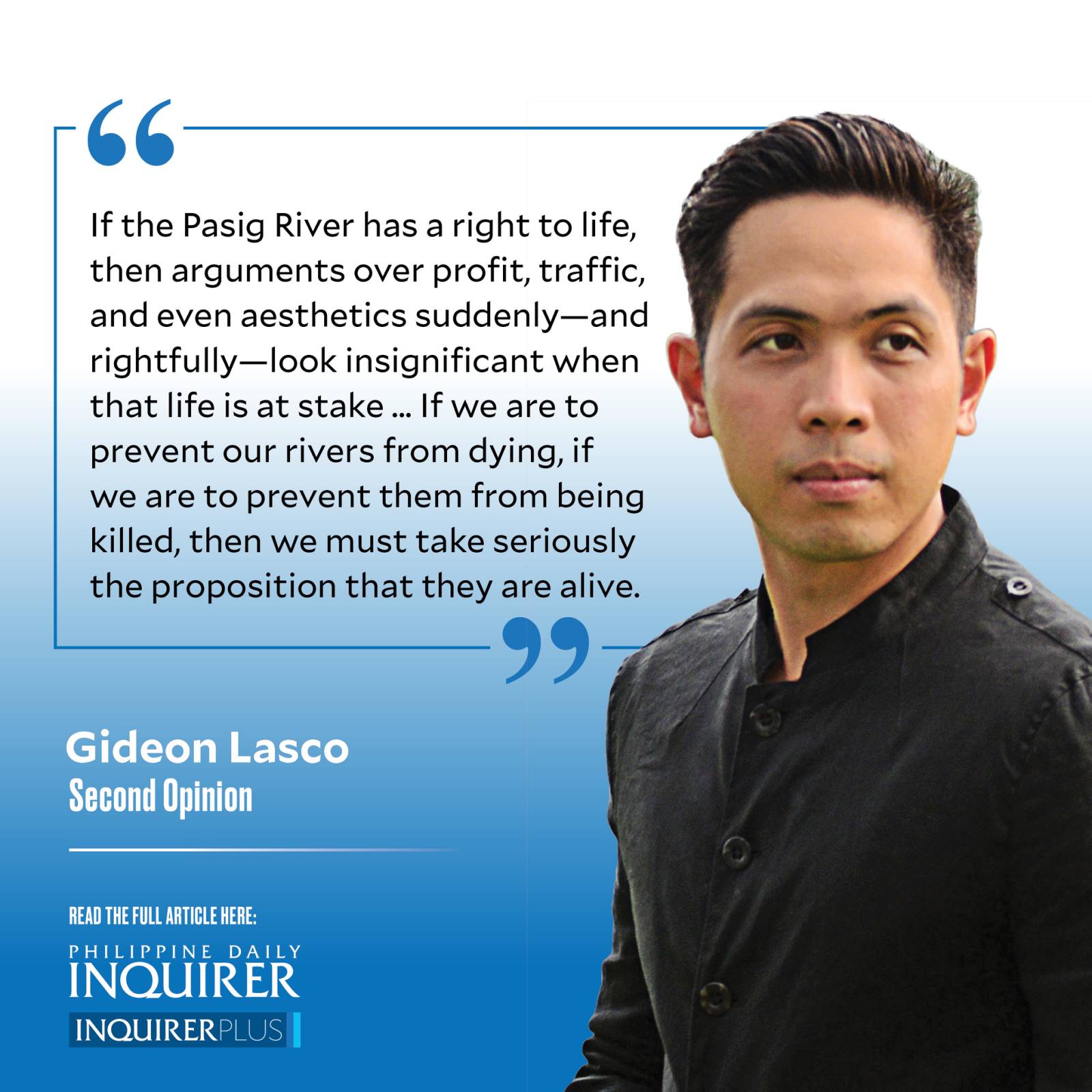 In 2019, the Supreme Court of Bangladesh ruled that rivers are living entities that, like humans, are entitled to legal rights including the right to life, such that anyone who harms them are liable for their actions.

The move toward ascribing a legal personality to natural entities (i.e. “environmental personhood”) is not isolated, and has been variously attempted in recent years. Ecuador, for instance, rewrote its constitution in 2008 to recognize the legal rights of mountains and rivers.

In New Zealand, two rivers—Te Urewera and Whanganui—are now said to own themselves by virtue of laws passed in 2014 and 2017, respectively.

The Whanganui case, in which an agreement was reached in 2012, has been particularly influential and has been cited by Colombia’s constitutional court in ascribing legal personhood to Atrato River, as well as by the high court in the northern Indian state of Uttarakhand in enacting the same for the

Environmental personhood may be an innovation in legal theory, but it is hardly a modern concept. All over the world, various indigenous peoples have long seen environmental entities as living beings—from mountains and trees to lakes and rivers. In our own country, rivers are held in high esteem both as sacred sites and as life-givers. As Macli-ing Dulag said in opposition to the Chico River Dam Project in the 1970s: “The question of the dam is more than political. The question is life—our Kalinga life.”

These indigenous conceptions of natural entities as far more than resources for human extraction have been instrumental in the contemporary “rights of nature” movement. As a representative for the Maori community that advocated for the Whanganui argued: “We consider the river an ancestor and always have … Treating the river as a living entity is the correct way to approach it, as an indivisible whole, instead of the traditional model for the last 100 years of treating it from a perspective of ownership and management.” Or, as the Maori saying expresses more eloquently and succinctly: “Ko au te awa, ko te awa ko au” (I am the river, and the river is me).

Of course, critics have raised doubts if such lofty recognition will amount to anything but a naive, “feel good” environmentalism. If rivers are like humans, then like humans around the world, their rights are far from guaranteed, especially in places like Rodrigo Duterte’s Philippines. But at least in some settings, legal rights have actually translated to real-life protection. When the provincial government of Loja in Ecuador greenlighted a road widening project in 2011, environmental advocates sued it in the name of the Vilcabamba River, which would be affected by the project. The judge decided in favor of the river, citing its constitutional rights.

I am reminded of the above with the proposal to build the Pasig River Expressway, a “19.37 kilometer six-lane, all-elevated expressway” that will “traverse the entirety of Pasig River.” How might we respond to this proposal if we consider the Pasig River a living being?In the first place, this will open up another avenue for arguing against the said project. Instead of just opposing the planned project on the grounds that it will not solve traffic congestion and it will certainly not clean up the river, it will call attention to the question of how the project will affect the river itself—not just in relation to how it will in turn affect humans, but as an intrinsic wrong. Indeed, if the Pasig River has a right to life, then arguments over profit, traffic, and even aesthetics suddenly—and rightfully—look insignificant when that life is at stake.

It will also direct us to the cultural and spiritual significance of the river and whether we still have a relationship with it. Surely, the Pasig River must have meant so much to our forebears; Rizal wrote fondly of it in his diary and novels, and Nick Joaquin famously remarked that it was the river who built Manila (word choice his; italics mine). However, centuries of colonization, of unsustainable notions of property and development, and of urban equity that forced people onto its banks have stripped the Pasig River not just of its beauty, but also of its place in our imagination.

And what of Chico River? What of Kaliwa in the Sierra Madre, and Pulangi in Bukidnon?