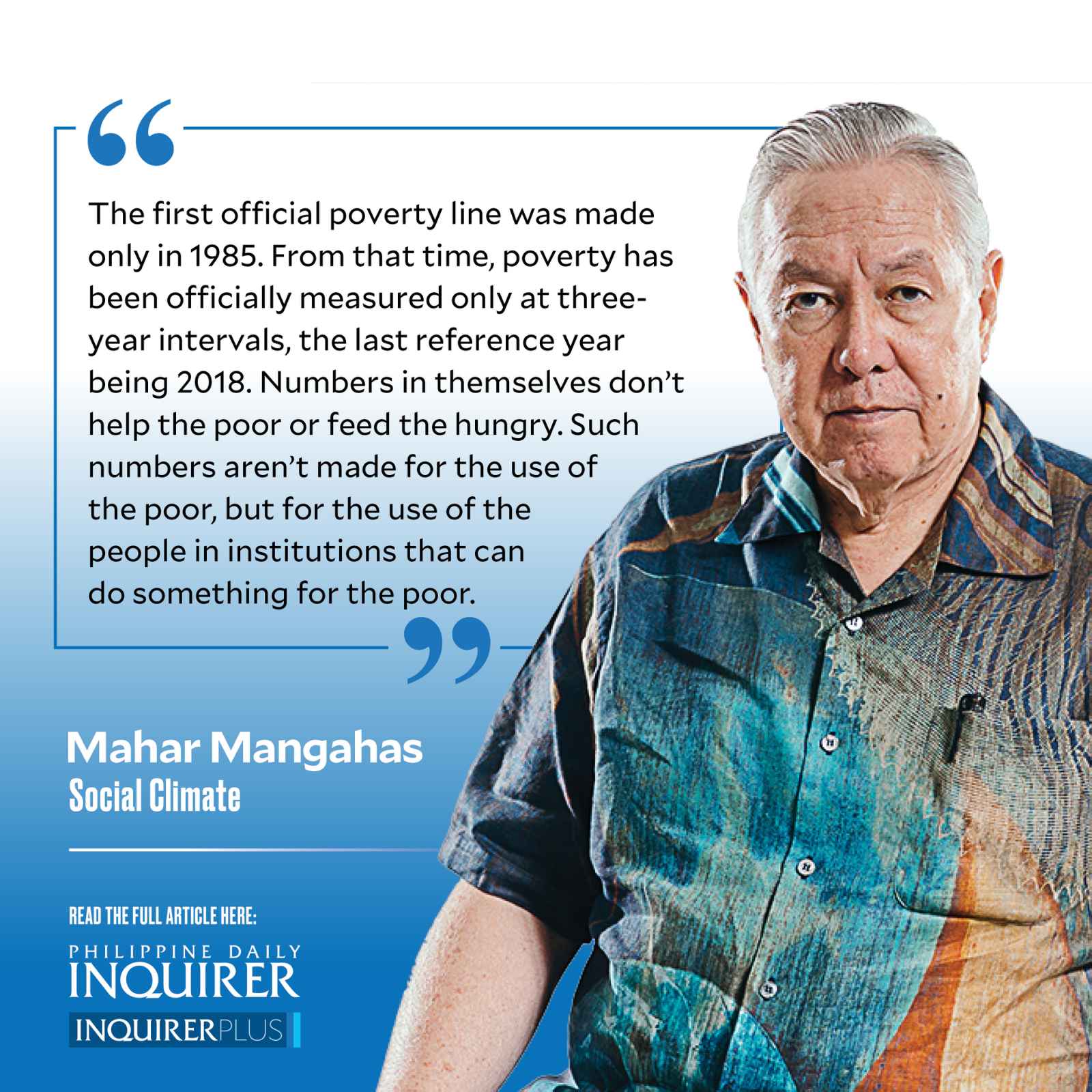 What do the daily numbers coming out since March 2020 say about the pandemic? Let’s listen to what worldometers.info says about COVID-19 Cases/1M and Deaths/1M (meaning per million people) in 200-plus countries. I compare data for two time points, ending this week (9/16/21), and starting three months ago (6/10/21), for the simple reason that that was when I last opened the link. Dividing Deaths/1M by Cases/1M gives the death rate, and implicitly the survival rate.

The entire world’s Cases/1M rose from 22,480 in June to 29,165 in September. This is cumulative for the pandemic, so the number always rises over time. It means that the world infection rate, in the past 3 months, rose from 2.25 percent to 2.92 percent—almost one of every 33 of the world’s population. The difference between the two means that 0.67 percent—one of every 150—of the world’s people got newly infected in the last three months.

Only the Philippines improved its survival rate among the five Asian countries cited. These numbers, comparatively favorable to the Philippines, strengthen my feeling that much of our people’s suffering is due to exaggerated government reactions to the pandemic. I align myself with the many economists and business people who urge a quicker reopening of economic activities.

Why should there be so many statistics about the pandemic? Obviously, it’s not because the numbers are convertible into medicines or vaccines or personal protective equipment. Although the statistics could be used to criticize the government, they are not harmful. They are important for putting pressure on everyone to work harder to find ways to cope with the crisis.

Can it be harmful to construct a poverty line? I remember, in the 1970s, when my social indicators research team was venturing into this, being advised to stop by an expat economist, lest poor people feel entitled to our recommended income and put unwanted pressure on the government’s economic managers. We ignored him, constructed our line, applied it to the three surveys of income done in the 1950s-1960s, and showed that poverty had been worsening. Our work got treated as an academic exercise.

The first official poverty line was made only in 1985. From that time, poverty has been officially measured only at three-year intervals, the last reference year being 2018. Everyone can sense that poverty has exploded since 2020; yet the government is in no rush to put numbers to it, betraying its anti-poor bias.

Can it be harmful to count extrajudicial killings, kidnappings, and “disappearances”? These are numbers that human rights advocates assemble on their own, knowing that they can’t expect the government to do it. The numbers in themselves don’t solve the injustices, but they do talk, and pressure the listeners to find the solutions.