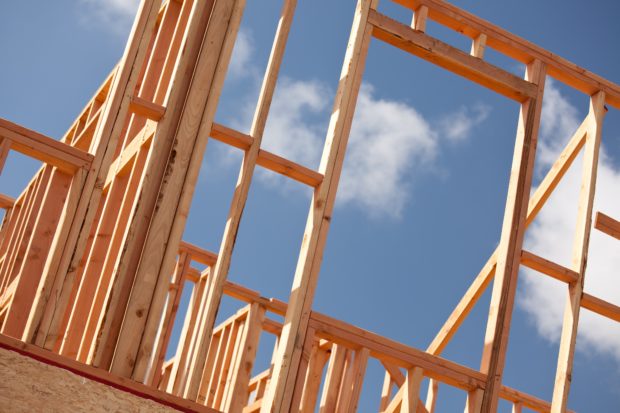 The land where we live might have been a mass grave.

“Those who died in our war with the Japanese were once dumped here,” a neighbor once said. Much later, when I was in college and had become acquainted with people I admire, a writer told me how the part of the city where we were had been feared by taxi drivers.

“For a long time they’d drop the passengers off on the highway, instead of their front doors.” He said it was because of the “salvage victims,” whose corpse would back then turn up where we live.

I was yet to be born at that point in history. During that time, my mother was still in the province, in the Visayas, and although her own mother was a farmer grappling with the fact that she had to raise eight children, the way she told me about those years lent the impression that those who claimed it was the worst of times were sorely mistaken. They had no money to spare for soft drinks or instant noodles, but they had Nutribun at school. She said it tasted nice, like milk. I had long wondered how that bread would feel like in my mouth, its dimensions, how would it weigh in my hands and how my mornings would be different if I have these famed loaves for breakfast instead of the usual pandesal.

I sometimes buy the bag of pandesal myself when I happen to wake up just as the sun begins dappling through the foliage of a distant neighbor’s tree. Our neighborhood was a quiet one. The sounds of crowing cocks when the day begins always seemed far from us. Sunday mornings were usually serene and there’d be joggers on the two main streets, sometimes with a dog whose leash was just allowed to trail unmanned behind it. The men in the neighborhood would be washing the cars parked by the gates, or watering the shrubs on their little gardens by the sidewalk. I’d walk among these sights to the bakery near the subdivision’s gate. There’d be a line in front of it, and when it’s my turn, it would be pleasant to see the men pull out the trays of bread from the pugon, to be asked how many of those two-peso buns would I want. 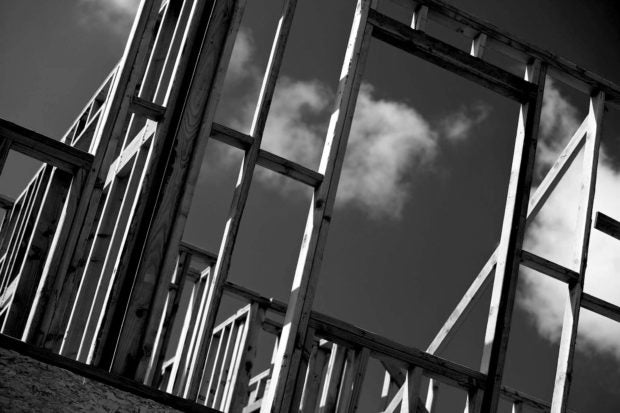 I’d walk with the bag of pandesal back to the house. If it’s still early, I’d leave the bag on the table, put on my running shoes and jog from our block and on to all the streets of the subdivision. It isn’t a big one. The houses weren’t as huge as those in the neighboring village, which was peopled by businessmen and minor celebrities. Much of my neighbors worked on a meager position in the government, although some were attorneys or doctors who managed to build a palace among the bungalows or duplex or little row houses. I’d return to our house after running, face my breakfast, take a bath, and then read a book throughout the weekend.

Our house had been the other half of a one story duplex. It was later rebuilt to accommodate a second floor so my sister and I would have rooms of our own. We just had enough money for the materials and workers but not for someone who’ll make all the work cohere. Much of the construction proceeded with the guidance of people who had nothing to do with architecture nor engineering, namely my parents.

As a result, we have a seemingly well-built house that never lacked problems. The roof leaks. Pipelines groan with a turn of a faucet. A staircase blocks part of a doorway, and you must always tilt yourself to avoid concussions while walking under it. You have to convince yourself that you are not inside an optical illusion once you step in the house. We lived in it, though, and tried not to mind the domestic challenges.

One such challenge was the sudden appearance of earthworms in our bathroom. This was tricky, because my mother was not exactly fond of them, and I’ve more than once heard her squeal before hurrying out the door and into the kitchen. She’d return later with the jar of salt. When I use the bathroom afterwards, the worm would be on a corner, all dried up by the pile of salt on top of it. 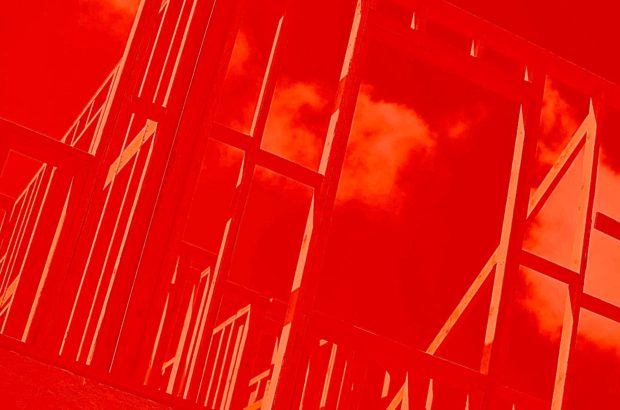 At first we’d have one or two a week, but then weeks would go on when not a day goes by without us stopping dead from using the toilet because of a crawler emerging out of a hole by the doorframe. Sometimes, two at a time. It makes me wonder if this house, just a few years younger than myself, is preparing to crumble. I look at the pillars and wonder if they are still the thing they’re supposed to be, or if worms and termites already ate their way through the concrete, and that we are just one tremor away from becoming squished corpses under a fallen ceiling.

I’ve wondered if the other houses have the same problem. Sometimes when I jog, I’d see cracks on the outside wall of a neighbor’s house. I’d be tempted to knock on their gate, urge them to hire someone to mend it. Just last month, a neighbor had caught a snake inside their living room. It was their second for the year.

Before developers came to raze the grassland that our subdivision had once been, bodies were said to have been thrown in it. The slaughter of men and women still occur these days, in every realm possible, in every possible way for the butcher. We see it on TV, or what’s left of it from the homefront. We see it on our phones. When we find the news to be too disturbing, we could switch channels. When an online post doesn’t agree with our beliefs, we could report it to oblivion. But when the comforts we enjoy are assaulted by the past and the things that made them possible, we could only convince ourselves that something could be done.

We could place all the salt we want in the bathroom. We could patch up hairline cracks and kill the snakes that dare slither in the rooms we call our own. But these worms, these snakes, they will keep coming. We can nearly feel it — the force of all that those who came before us, killed and buried, rising to the surface, to tell us what they were, and what would become of us, if all we do is salt the worms or hack a snake’s head or just brush cement on a crumbling pillar.

George G. Deoso is a communication skills trainer from Quezon City. He took up literature from the University of Santos Tomas, and earned fellowships for poetry from the 56th Silliman, 18th Iyas and 17th UST national writers workshops, as well as from De La Salle University’s 1st IWP Alumni Writers Workshop. George wishes for “everyone to stay safe, sane, and to still find reasons to live and love in these trying times.”