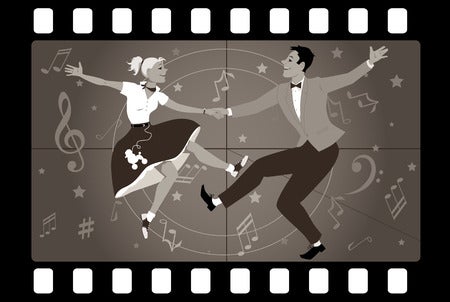 I really do not fuss much about the festival films bannered at the end of the year like others do. The movie teasers come up every once in a while on the bright flat screen in the spot where my grandparents love to stay for the most part of their day. To my surprise, my Lola Aning invited me to see one for the holidays with her. I was up for a movie date with her. It has been a while. She kept saying how much it would be a hit or how fun it would be to see the merging of two big giants in the showbiz industry. She seriously cannot stop talking about the young lovely muse of the film we were about to watch. I can really sense how much TV she’s having. Talk about being a fangirl.

It was a Thursday. The film is set for screening at 3:30 in the afternoon. So, just like many who prepare to leave for a date, she readies everything she needs. However, her preparations were not for herself but for my lolo Joey. It’s truly different when you have a partner or a big family. You really don’t put much attention to yourself but for the ones you love. Before we left for the movie, everything was set and fixed.

I just sat there. You see, lolo does not really go out as much as he used to when we were little children, running around their house. It was only in a life-changing emergency or the need to go to his eye doctor that you’d see him out there. The last time I saw him productively outside was when I was in first grade, as he usually picks me up from school. Those were good times. So, knowing what his automatic response is, I jokingly told him that he should join us and that it would be better if he sees it for himself, since the leading man in the film is his favorite actor from one of the long-running TV drama series. But was an expected failed attempt to convince him to go out, with only a laughter as his reply. 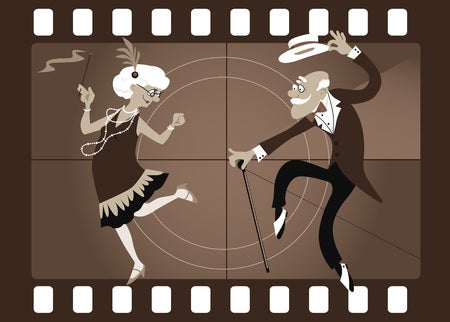 My grandparents are so millennial-like. They text each other every time lola goes out. It’s their way of keeping each other updated. I waved goodbye to my seemingly saddened lolo as I walked away with my excited lola. Apparently, the movie was much more important at that moment than the medicine. There had been a sense of urgency that clothed my lola as enthusiasm.

Right there, I just understood her sadness, as well as her happiness. Her eagerness to simply buy anything for him is one of the few ways she is able to bring back home to him the world outside.

When familiar faces started to appear as the film unfolded, she would always whisper how much he loves such characters. I just sat there beside her, wishful of the same thing she was thinking – for lolo to be with her out on a good sunny day, having a good laugh.

Soon it was time to get back home. Like a child trying to shy away from people, lolo was right there hiding behind the front door, waiting for us to arrive. He hurriedly opened the gates to welcome us in. He seemed worried, as we were not able to respond to his text. Lola answered that we were too caught up with the film, but the truth is that the sun was still up when the film ended, and looking for a good dessert for lolo took most of our time. The perfect pasalubong was her way to ensure she and lolo both get a nice treat for that day.

Then the house was filled with echoes of the film’s plot and clever characters. Lolo just laughed at lola’s mimicry of the funny lines she remembered. After the hilarious recap, “Mas masaya kung sumama ka,” was lola’s resounding conclusion.

I joined the man all focused in front of the TV screen, eating his yummy dessert, and who kept calling the woman busy in the kitchen, “’Ma, bilisan mo! Magsisimula na. Di mo masisimulan. Dali!”

It surely was more comfortable to sit next to the two of them in front of the screen. This is a much better scene to watch. It’s not a fantasy.

Bianca Camille Guese from Las Piñas City is a teacher at Elizabeth Seton School. Mimi to her family and friends, and ever attentive to jeepney encounters and coffee shop scenes, she enjoys watching TV series and would “like to grow in writing.”