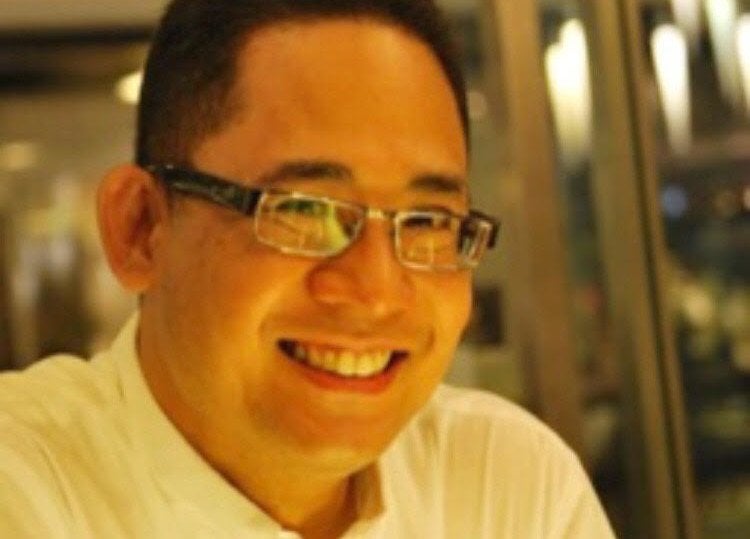 Per the latest reports, President Duterte has ordered an investigation of the allegations of corruption in the Energy Regulatory Commission made by Francisco Villa Jr., the ERC director who killed himself on Nov. 9 over supposed pressure to agree to questionable decisions by his colleagues in the agency. The President has also called on the ERC officials to resign, citing the reports of systemic corruption he said he had received.

The twin calls for investigation and resignation are laudable. Resignation alone would not solve anything; a proper inquiry into the actions of the officials named by Villa in his suicide notes, and the circumstances on the job that led to his tragic decision to take his own life, would be the productive course to take.

These would ensure, at the very least, that Villa’s grim fate would not be in vain but would lead to some measure of meaning and purpose, especially for the family he left bewildered and grieving. A suicide is always a devastating occurrence; it is doubly so in this case, for as his family has attested, Villa was a dedicated public servant who just wanted to do good in his job, but was apparently frustrated time and again by the official misconduct that he saw around him and in which he was also being forced to participate. The loss of a good man in public service is not only to Villa’s family, but also to a nation increasingly bereft of such men.

Villa, 54, was so torn that he contemplated suicide a number of times, and wrote a series of notes detailing his ordeal, according to his sister, journalist Charie Villa. Specifically, the notes mentioned that he was under tremendous pressure to violate his oath of office by approving procurement contracts without bidding, and hiring consultants as chair of the ERC’s bids and awards committee.

And he named names: “My greatest fear in the bids and awards committee is the AVP by Luis Morelos which the chairman and CEO, Jose Vicente B. Salazar, chose through a rigged selection system. This will be a criminal act,” he wrote. He was also anxious about the possibility of being called out by official regulatory bodies:

“I have fears about my BAC (bids and awards committee) work… Our mistakes may bring on [Commission on Audit] observations and disallowances. Those may affect me financially.”

Villa, a lawyer who spent 13 years at the ERC and rose through the ranks to become director, was single, and lived with his sister in their parents’ home in Parañaque City. Their father was the late Ombudsman Francisco Villa, whom Charie credits, along with their mother, for having instilled in them the conviction “to do what is right and to fight for it.” Her brother took that lesson to heart, working 12-hour days and trying to keep himself scrupulously upright. “But when pressured to  allow ‘maliit na bagay’ which ate at the fabric of what he believed in, he couldn’t take the pressure,” she said.

“Maliit na bagay” (small things) is how the corrupt justify the everyday corruption that happens in public offices—the acts of omission, active collusion, or looking away that begin in negligible ways—and how people in position would pressure their peers and subordinates to similarly engage in, saying no one would mind, anyway, and, hey, many others are doing it. In that manner, the muck eventually implicates everyone, and a conscientious objector would be compelled to blow the whistle only at his or her own peril.

Apparently, Villa would have none of that corrosive everyday evil, and he took his own life rather than yield to the pressure. He was an honorable man, and his death is a tragic bookend to a life honestly lived. But in his courage to expose the truth—and if the Duterte administration does seize the opportunity for it—his sacrifice may well trigger the much-needed cleansing in the office to which he was devoted.

Read Next
Why we MUST protest
EDITORS' PICK
Do all the things you do, faster
Nothing’s certain so here’s how everyday Filipinos can make the most out of their Plan B
PNP vows to bring justice for slain Percy Lapid; says probe underway
Percy Lapid’s kin: ‘We demand that his cowardly assassins be brought to justice’
House energy committee chair Arroyo bats for cheap electricity
‘Seniority’ requirement despite vacant posts in DOH bothers senators
MOST READ
Student stabs teacher dead in Samar town
Not rehired?: Trixie Cruz-Angeles not on list of reappointed Cabinet execs
Final net satisfaction rating slightly decreases for Robredo, Sotto — SWS
Heart Evangelista to stay abroad ‘indefinitely’: ‘Hindi muna ako babalik’
Don't miss out on the latest news and information.