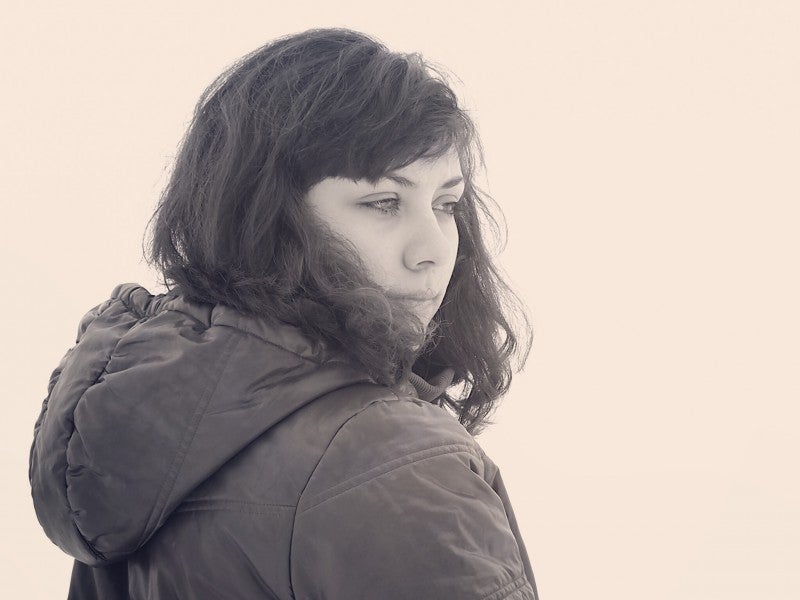 “It has been more than a decade and while he and everyone else have moved on, I am still standing here—alone, waiting.”

This month, fourteen years ago.

It was when he and I officially ended. It will take me a year and many more months before I can stop denying that truth to myself. But it was over then, nonetheless. Unlike the many breakups we had, that very last time, he didn’t go after me, didn’t ask me back, didn’t try to win me over.

That heartbreak led me to leave our hometown, my family, my comfort zone, and everything and everyone I knew and grew up with and start somewhere anew. It was difficult, scary and painful. Many times did I want to just pack my bags and go back home but didn’t.

I still wonder how I could have stayed away for so long. But I was determined to do it not only because I needed to save face, but also because I knew I couldn’t be in the same vicinity and not pine for him.

Only God knows how many times I have driven by his house or plans I orchestrated to make sure I’d bump into or get a glimpse of him, or even how I slept with the phone right beside me to make sure I won’t ever miss a ring, a beep, a call, hoping it is him.

Later I learned there was someone else. Unlike what he told me, the girl my friends had been seeing him with was not his sister. She was the girl he was about to marry two years later, have kids and build a happy home with.

Many years after that day in July that sealed our fate, I managed to live my life far away and went on to have a great career, relationships, even marriage—in spite of the “closure” talk I felt I needed and never got. He too got promoted and became his company’s big boss. I moved on because I needed it to function. He moved on too—and in a big way.

His wife’s work eventually made him move overseas, while circumstances led me back home after a decade. As I write this, I’m at the airport waiting for my flight and thinking about him and me and the nonexistent us.

I heard he was flying in with his wife and kids to our hometown for a vacation. By sheer coincidence, I was flying out the same day for work and vacation too. It had been days since I knew and I couldn’t keep still since. I have been preoccupied with thoughts of his return—at work, while driving, when I wake up, and before I retire at night. Like my crying bouts 14 years ago, this happens anywhere and everywhere.

Funny how fate works, him flying in the same day I am flying out. I wonder if it is the universe setting us up to coincidentally bump into each other or conspiring to keep us apart—like it has done in the past 14 years.

God knows I don’t know what I’ll do when I see him. With him, I don’t trust myself enough to do what is right.

It has been more than a decade and while he and everyone else have moved on, I am still standing here. Alone. Waiting, still waiting, for I don’t know what. A closure talk, perhaps? A proper ending to our love story?

Believe me, I’m a sensible girl. If a friend is in a same predicament as I am and has asked for my advice, I will say, leave, let it be. Don’t wait for a closure that may never happen and just believe that things end for a reason.

But like a doctor who can’t heal his own wounds, I can’t too. I’m messed up, like I was 14 years ago. Better now, maybe, but still messed up.

No matter how impossible it may seem, I still pray for that day to come—that he’ll help me close this chapter of my life, the way he has done with his. At the very least, please, please, let me have that.

Elle Miller, 33, is back at her hometown down south and dabbles in a career as a wordsmith.

WHO says food safe from coronavirus

Father and son doctors who treated patients die from COVID-19