The one worth writing about 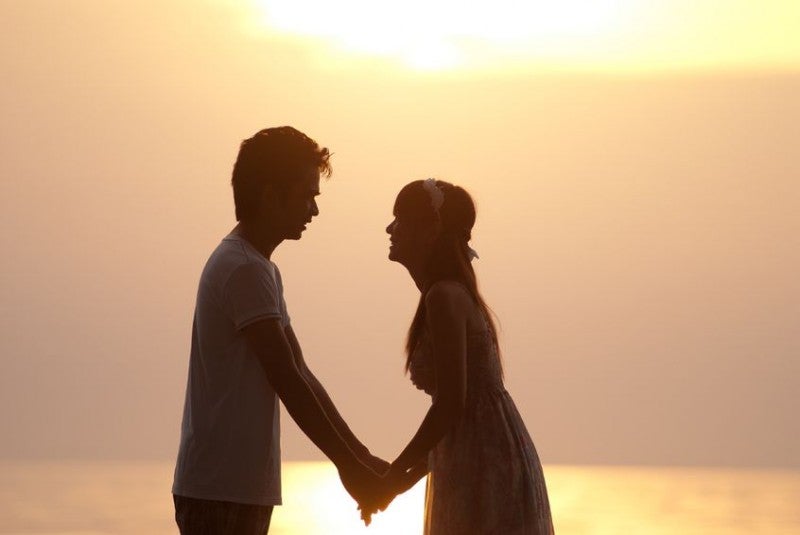 “She knew this one would be different. This one will be worth writing about.”

She was riding the cab with some of her officemates to the block screening. It was nearly 7 p.m. and the guests were being herded into the movie house. It was an entire day of nervous anticipation and of text messages building up to that moment when, finally, she would be introduced to the guests.

It wasn’t that this was something new to her. It was, after all, customary for the team to meet and greet after events. It was because there was this one particular guest her officemate had wanted for her to meet for the longest time.

She was a bundle of nerves when the cab driver pulled over to the drop-off point. She was dressed very casually in a cuffed brown blouse tucked in a pair of dark jeans and sensible nude heels. She hardly retouched her makeup.

She had decided that if she was going to meet a potential date, that person might as well see her that way and determine if a dolled-up face was more important than a good head on her shoulders. She had started filtering dates this way since she realized she was ready to date again.

Up the escalators they went until they reached the cinema level. Her officemate—the one who was going to introduce her—immediately saw them and signaled for them to come. “Here we go,” she said to herself.

Moments later, she found herself being introduced to a man—smiling, clean-shaven, and wearing a white office barong. The first words he uttered were “Finally, finally.” He asked for her number. He was everything her officemate had described: Chivalrous, neat, and every inch the dapper man she imagined him to be.

That night, he sent the first text message that started a series of conversations.

Fast-forward to a month after that momentous night, she finds herself being swept off her feet and slowly opening up to this new person. He has been to her house; met her parents; picked her up from the office; shoe-shopped with her. In between those dates, they talk about each other’s lives. He has told her about his family, and she about hers.

During one of their more intimate conversations, in an attempt to size him up, she asked him how he came to know about her. He started from the beginning, saying it was a steady barrage of prodding from her officemate that culminated to their meeting.

In the end, he said to her: “I was supposed to be attending my lola’s services during the week of your block screening. My boss had told me to take a leave, but I decided to work anyway. I decided to offer those two days to my grandmother, and to my surprise we were able to hire 30 applicants on the spot. Then, that evening, I met you. I think she sent those hires our way. Maybe she sent you my way as well.”

That was when she knew this one would be different. This one will be worth writing about.

Elou is an old soul living in a 27-year old body. She loves chocolates, art, languages, and travel.