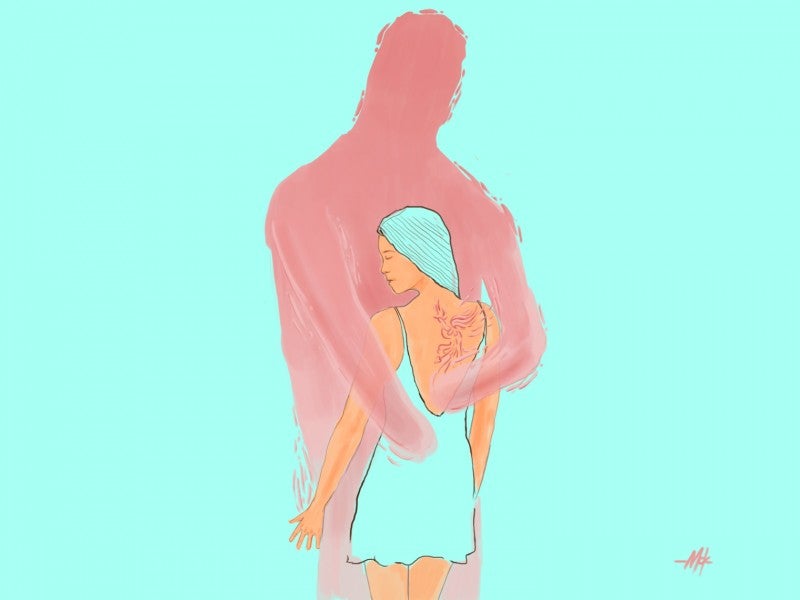 These are only some of people’s shared testimonials about papa. They knew him well. They knew him to be a good man, a great person and a true provider. But in my eyes, he is even greater.

Gregarious. I still hear his contagious laughter and effective jokes; I still see his smile that could light up a room. A people person who loved everyone well and was well-loved by everyone just as well—something I did not take after, although I have been told that I have his smile. (I have always been dubbed as suplada.)

Eloquent. Now, this, I am. When papa talked, a certain quiet would dawn on everyone and they just listened. In his line of work, he did a lot of public speaking.

With great stance. Papa always looked dashing in a suit and tie. Hey, I can pretty well pull off my coat and tie combo too, only I match them with denims and chucks.

I see still how papa made my childhood and formative years as wonderful as they had been.

He would put his best foot forward at whatever it was that he did. He was most handsome in my eyes. He was the most awesome driver I felt most safe with. He was the most amazing storyteller. He was the most skillful tutor with the most excellent responses to his child’s queries. He was papa—the one man who would take leave from office just to safely bring me to Manila from Bicol because he had a hard time loosening the leash on me, letting me go since I was 16 when he allowed me to study away from home. The one man who did the dishes and the laundry for me because I was busy with studies. The one man who never hurt me. The one man who introduced me to love and taught me that we never lose in giving unconditionally. “You get what you give,” that was his light reprimand whenever I brought out the spoiled in me.

I honor the memory of spending my childhood in the garage with my papa. At 7, I would recognize spare parts and one kind of screwdriver from another, as I gladly handed them over to him while he did repairs under the car. At 12, I was taught how to change tires. At 15, I was taught how to drive and to be kinder to the clutch—the poor midnight blue L200 was jacked up while I clumsily hit the pedals and changed gears. Only he could have thought of that strategy.

Come my university years and my first employment, our relationship was then geographically challenged. For six years, we were hardly together. But Papa and I became even closer. The distance allowed me to prove to him how he was able to inculcate discipline and values in me.

You raised me well, papa.

My hero succumbed to cardiac arrest in 2010. My security blanket was off. My invincible force field dropped, eerily clinking as it hit the concrete. The pillars of our family crumbled. But a father’s love supersedes death, and cuts across all worlds.

“Nil admirari,” it says on my inner left upper arm. “I am not overwhelmed.” I now have to fight in the world on my own. I will always be grateful for papa’s having equipped me with gears necessary to do so.

On my inner right upper arm says, “still I rise,” as I bear on my back a 12-inch tall phoenix.

On my wrists, I call out to papa, “my anchor, my refuge.”

Guess they are right. Every tattoo has a story and the story starts with daddy’s leaving.

Zarah Angelica Ariola gets through life with books, arts, her dad’s memory and, well, getting inked. She has nine tattoos so far. Having hardly any social media presence, she can at least be found on Twitter @delaZarah.

Don’t go to Baguio to move on or find yourself

On pop music and unrequited love

Bianca King to move to Australia?