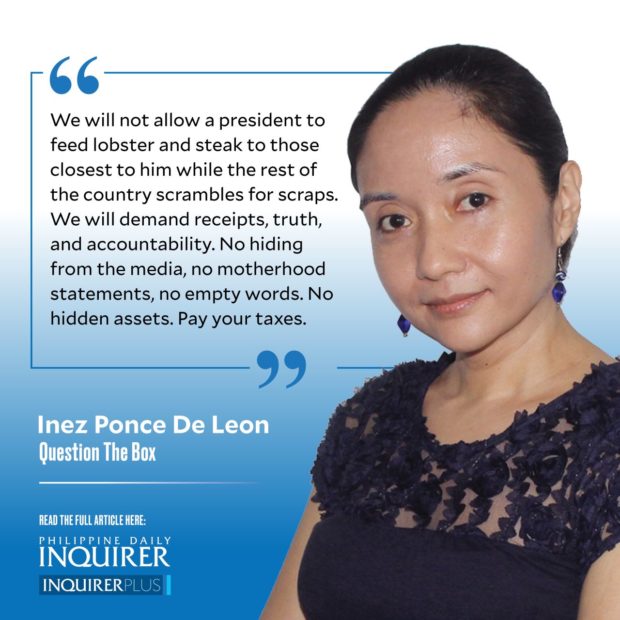 It is May 10, 11 a.m. The polls should have closed last night. Instead, Facebook and Twitter are still flooding with stories that cast doubt over an already suspicious election. Lines snaking through parking lots, roads, and hallways. People waiting past midnight for vote-counting machines to work. Crowded polling places. Voters out of breath, climbing stairs, braving the heat and humidity. People still waiting to vote.

In nearly all these cases, the recommended solution was the same: fill out the ballots, hand them over to the poll watchers, they’ll take care of everything for you.

For some voters, especially those who stood at rallies for hours at a time, the response was a resounding, unsurprising: NO. They would stay for the new machines, vote with working SD cards, climb stairs, feed the machine themselves, read the receipt, double-check it against their choices.

My voting experience was relatively short: My senior citizen parents and I were told to go straight to our voting area—on the fourth floor of a public school. My parents got the Convenience Offer: stay on the ground floor, fill out your ballot, hand it over. The volunteers might have been well-meaning, but they still sounded as though they were selling the idea that climbing stairs would be our worst nightmare. My parents shook their heads and began their ascent of Mt. Transparency.

After we voted, another volunteer offered to help my mother with her ballot. She promptly refused: She was neither infirm nor ignorant, and she knew how to push her ballot into the machine, the way she had always done in the last two elections.

Her actions, and the actions of many, have been the same: We will wait, don’t touch our ballots, we want to see the receipts, we’re reporting anything suspicious.

The Commission on Elections (Comelec) might call it paranoia. The polling body, however, has spent the last few months doing little to build voter trust. True: they had mall tours to demonstrate voting, regular interviews to update the public about what materials were being printed, reassurances that everything was under control.

But when the questions came, the Comelec commissioners were neither comforting nor commiserating in their replies. They allowed a close friend of the current Philippine president to be their logistics partner. They dismissed disqualification cases against a candidate whose offenses would have landed anyone else in jail. Some voters suddenly found their records deactivated despite having voted in previous elections. There were accounts of vote-buying on Election Day, but these were never addressed. The Comelec blamed the machines for breaking down because they were old; but also said that the machines passed stress tests, so this year’s results were transmitted much faster. They refused to extend voting hours, and instead reverted to the ill-conceived “leave your ballot with us.”

The invitation to simply leave a ballot is not something that can be successfully peddled as convenience. It is a sign that the Comelec is underestimating voters: senior citizens are stereotyped as stupid; people are assumed to be too preoccupied with their lives to protest; and citizens, in general, are presumed to be lazy, searching for an easy exit, hoping for leaders to do everything for them.

If the Pink Rallies have taught us anything, it is this: We are fed up with being ordered to unite and be calm. We are tired of being expected to shut up, suck it up, and give up.

We will not give up. We will complain. The complaints are a sign that we, as a people, recognize our rights and power. We must and we will hold our government to higher standards.

We will not allow a president to feed lobster and steak to those closest to him while the rest of the country scrambles for scraps. We will not allow our senators to sit around, outsource their tasks, or abuse their privilege. We will tell the truth about our history.

We will demand receipts, truth, and accountability. No hiding from the media, no motherhood statements, no empty words. No hidden assets. Pay your taxes.

The Pink Rallies have shown that we will behave the way we want our leaders to behave.

Show up. Line up. Speak up. Clean up.

Our leaders are our representatives — but we, the people, are the government.

Whoever gets the seat in Malacañang had better remember that.