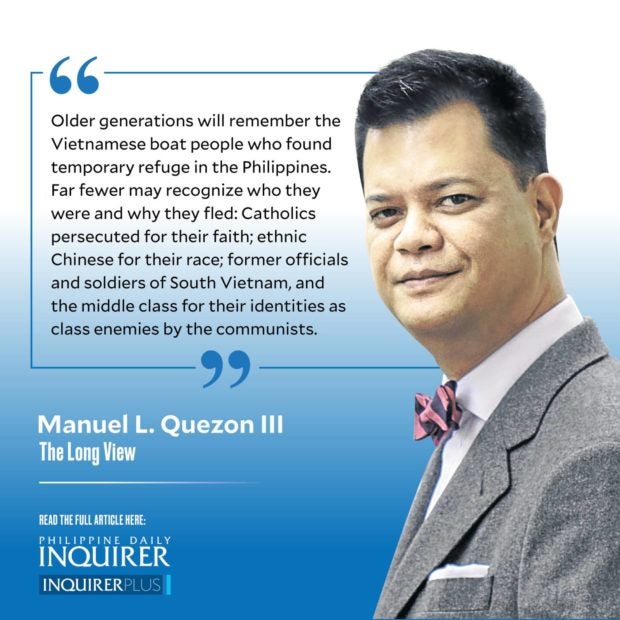 Our colleague Dax Lucas yesterday cited a BBC interview in which a Brookings Institution fellow tried to explain the quick fall of Afghanistan to the Taliban. He pointed out the Taliban had equally swiftly fallen from power in 2001: “Afghans don’t like to be on the wrong side of a losing fight.”

An American academic in Hong Kong pointed out that what most observers reacting now to the collapse of Afghanistan failed to notice — because of little to no media coverage, because the Americans weren’t involved—is that there’d been heavy fighting on the part of the Afghan National Army; but this was undercut by Donald Trump recognizing the Taliban and announcing a withdrawal.

What this achieved was a cease-fire where the troops of the West and the Taliban refrained from fighting each other; an agreement that supposedly continued to the last moment since the Taliban allowed the American evacuation to proceed. The real choice Trump’s successor, Joseph Biden, faced was to scrap the Trump-era deal, and take the lead in the fighting; this neither his Democratic constituency nor the broader American public, was prepared to do.

Ajmal Ahmady, the governor of the now-suddenly-defunct central bank of the now-nonexistent Afghan government, in a Twitter thread, recounted how Aug. 6 seemed a turning point; after many rural areas fell to the Taliban months ago, it was then that the first provincial capital fell, followed by six more in quick succession. He said the rumor mill whispered “that directions not to fight were somehow coming from above.” He blamed the (now) ex-president of Afghanistan for being abrasive and unyielding, and thus unable, to negotiate a handover of power.

All this suggests an explanation for the quick collapse of the Afghan government; people may quibble over the exact circumstances, but the public was quick to reach the conclusion the outcome was that the 2021 debacle in Kabul can be matched only by the fall of Saigon in 1975.

Since the fall of Afghanistan was inevitable, the real issue is America leaving those who worked with it in the lurch. Paul Wolfowitz published an op-ed in The Wall Street Journal citing the American effort to bring out South Vietnamese in 1975. Senior officials had to collude to go beyond merely evacuating Americans and offer a lifeline to their defeated allies: “201 C-141 missions and 174 C-130 flights evacuating more than 45,000 Vietnamese to Guam. In addition, 71 US helicopters flew 660 sorties, evacuating more than 7,800 people to Thailand or to US ships. The aerial evacuation of South Vietnam was the largest such operation in history, with more than 50,000 evacuees.”

The 2014 documentary film “Last Days in Vietnam” by Rory Kennedy tells the story vividly and makes for a riveting watch: not least, today, with its scenes of stampedes in the airport, and the frantic efforts of Americans and South Vietnamese to escape the arriving North Vietnamese Army. The documentary starts with the Paris Peace Accords of 1973, when America negotiated its way out of boots on the ground in South Vietnam.

What kept that agreement in place, Kennedy argues, is that the North Vietnamese were convinced by the bombing campaign he’d unleashed against Cambodia, that Nixon was stark raving mad. But Nixon fell from power in the closing months of 1974, and the North unleashed an offensive it calculated America was in no mood to resist. The most chilling part of the documentary is the postscript describing the experiences of just a few of the many unable to make it out before the fall of Saigon.

We Filipinos know well that what Wolfowitz enumerated was not enough. Older generations will remember the Vietnamese boat people who found temporary refuge in the Philippines. Far fewer may recognize who they were and why they fled: Catholics persecuted for their faith; ethnic Chinese for their race; former officials and soldiers of South Vietnam, and the middle class for their identities as class enemies by the communists. Many went through labor and reeducation camps and if they survived those, only then could they think of trying to escape.

As it turned out, many thousands would find eventual refuge in America. But an anti-immigration attitude in large swathes of America made it impossible for Washington to consider taking in as many Afghans as it ought to; James Fallows said Biden due to age, has the YOLO attitude necessary to cut and cut clean; but he could not, and cannot, indict his own countrymen for an attitude that makes a real rescue of the US’ friends and allies possible.