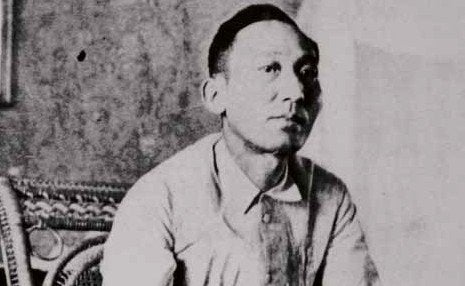 The year was 1899. This vast archipelago under a government run by its own inhabitants. Untried. Untested.

It was to be our very own national experiment.

Known to be the first republic in Asia, this experiment was begun with bright optimism for the future. Pulsating with authority from Malolos, Bulacan, this new fledgling government, beginning on June 12, 1898, upon the proclamation of independence, laid down the foundation of what was to be a vast network of government bureaucracy, connecting the islands via cable telegram, and a complex chain of command among its own ground forces.

If this government, for the first time run by Filipinos, was to work, it had to be efficient and orderly. There is no freedom with anarchy. In an age of roadless provinces, roaming bandits from the mountains, small pockets of armies made up of farmers, clerks, etc. that loosely answered to the government in Malolos, and in a country composed of islands, this was a great challenge. And for it to work at all with a few resources was an astounding feat.

And at the center of it all, of this great undertaking, was a simple modest lawyer, maimed with polio, but with almost a prophetic insight that saw through other aristocrats who sought to erode this authority for selfish gain, and the Americans who initially appeared to support the new independent government but subjugated it in the end.