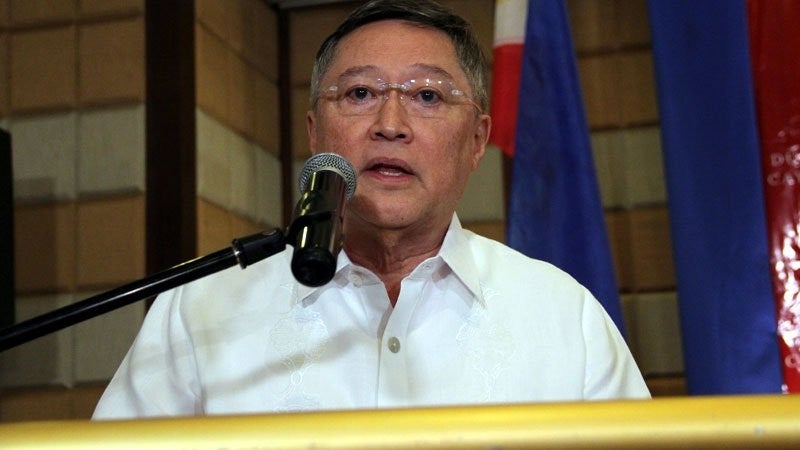 It is well that the Duterte administration will not be preoccupied with the country’s credit rating. This will be one positive difference with the Aquino administration, which appeared obsessed in obtaining investment-grade ratings at the expense of needed public spending for vital infrastructure projects.

The head of Mr. Duterte’s economic team, Finance Secretary Carlos Dominguez III, has announced that credit ratings would take a back seat to increased spending on programs designed to cut the poverty rate, which is the centerpiece of the administration’s 10-point socio-economic agenda.

Dominguez told foreign debt watchers last week at the sidelines of the joint meetings of the International Monetary Fund and the World Bank that President Duterte’s electoral mandate is to make all Filipinos feel the benefits of sustained high growth. The administration wants poverty incidence reduced to 17 percent when Mr. Duterte steps down in 2022, from the current 26 percent. “Our people expect this. Our government fully intends to meet that expectation. We do not plan on failing the poorest of the poor,” Dominguez told representatives of the credit-rating agencies.

Dominguez was reacting to a statement by Standard & Poor’s that the Philippines would not get a credit-rating upgrade in the next two years, citing the unpredictability and uncertainty in Mr. Duterte’s domestic and foreign policies. The credit watchdog also raised the possibility of a downgrade should the new administration fail to sustain the country’s fiscal and economic gains.

But while the infrastructure budget rose from 1.8 percent of gross domestic product in 2010 to 5 percent of GDP this year, much of this remained unspent. And while infrastructure contracts amounting to $4.8 billion had been awarded to private-sector investors since 2010, making the Aquino administration the most active in promoting public-private partnerships for infrastructure, some of the projects were either delayed or didn’t push through.

Budget Secretary Benjamin Diokno had earlier noted that government underspending was related to the persistent poverty problem. In 2011, he disclosed that the level of underspending of the Aquino administration was only P76 billion net of savings from interest payments, but that in 2015, this had swelled to P276 billion. From 2011 to 2015, underspending net of interest payments totaled P705 billion. This has been a major criticism of the previous administration, which appeared to have been obsessed with what the outside world thought of the country—positively viewed by foreigners because of its investment-grade rating.

In its desire to get—and subsequently sustain—such a rating, the Aquino administration had scrimped on spending to build more roads, bridges, hospitals and schools that were badly needed. As Dominguez pointed out, the new administration still values a ratings upgrade. However, this should be only of secondary importance. Reducing the ranks of the poor by boosting education and generating jobs through public spending on projects and programs should rank first priority.

7 million underemployed workers a cause for concern – DOLE

‘DonBelle’ learning from well-established love teams of ‘KathNiel’ and ‘LizQuen’