Binay has no right to reply to Inquirer 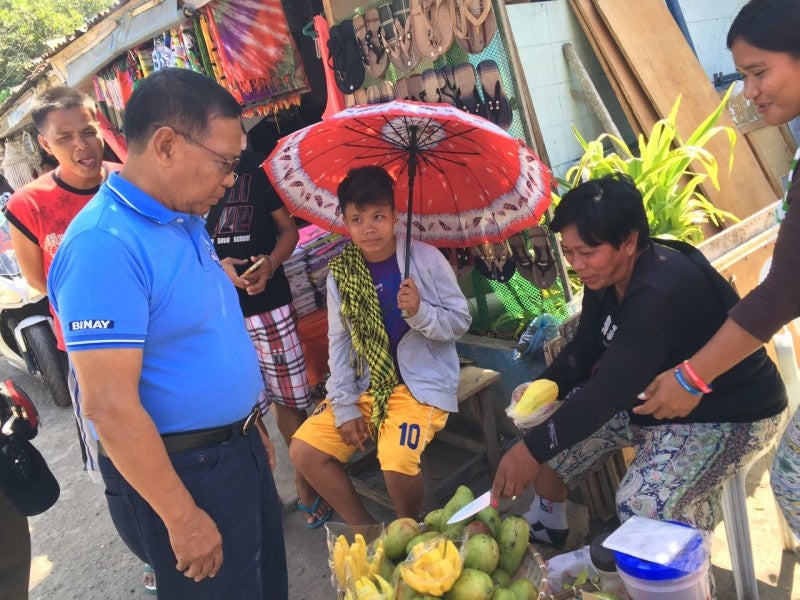 The Commission on Elections (Comelec) has no power to dictate what a newspaper may publish on its front page. Its “right to reply” regulations, first passed for the 2013 elections, clearly exceed its powers under our Constitution.

The United Nationalist Alliance (UNA) has asked Comelec to grant a right to reply with the same prominence. This would require the Inquirer to publish UNA’s reaction on its front page. Any self-respecting newspaper would go to court before being forced to do this.

We have, unfortunately, inconsistent laws on the right to reply. Art. IX-C, Sec. 4 of our Constitution authorizes Comelec to regulate all permits to operate mass media during elections. This regulation “shall aim to ensure equal opportunity, time, and space, and the right to reply, including reasonable, equal rates therefor, for public information campaigns and forums among candidates.”

Supreme Court (SC) doctrine interpreting Art. IX-C, Sec. 4 has consistently dealt with paid political ads, not news. For example, the 1990 Sanidad case held: “[Nothing in Art. IX-C, §4] can be construed to mean that the Comelec has also been granted the right to supervise and regulate the exercise by media practitioners themselves.”

Unfortunately, the Fair Election Act of 2001 seems to unduly broaden the SC’s context. Sec. 10 of this law provides: “All registered parties and bona fide candidates shall have the right to reply to charges published against them. The reply shall be given publicity by the newspaper, television and/or radio station which first printed or aired the charges with the same prominence or in the same page or section or in the same time slot as the first statement.” Comelec Resolution No. 10049 (2016) echoes Sec. 10, as did the 2013 resolution.

The right to reply in the Fair Election Act must be interpreted only to ensure fair opportunity to place political ads. Not even the weighty power over media granted to Comelec in our Constitution could possibly justify violating free speech by allowing anyone to dictate to a newspaper editor what to put on the front page. An editor has the right to choose what prominence to give what topics.

I originally denounced the right to reply (“To Grace Poe: Right to reply already law”, Opinion, 5/29/2014) when legislators proposed to pass it as law in response to legislators being named in the Inquirer’s 2014 corruption stories involving Janet Napoles. Allowing a right to reply then would have destroyed the Inquirer and forced it to run a hundred denials as front page stories. I highlighted how the Comelec’s 2013 right to reply regulations made this a real danger.

The Inquirer again faces the same blatantly unconstitutional attack on freedom of the press. There can be no right to reply applied to its front page when the Constitution clearly provides for none.