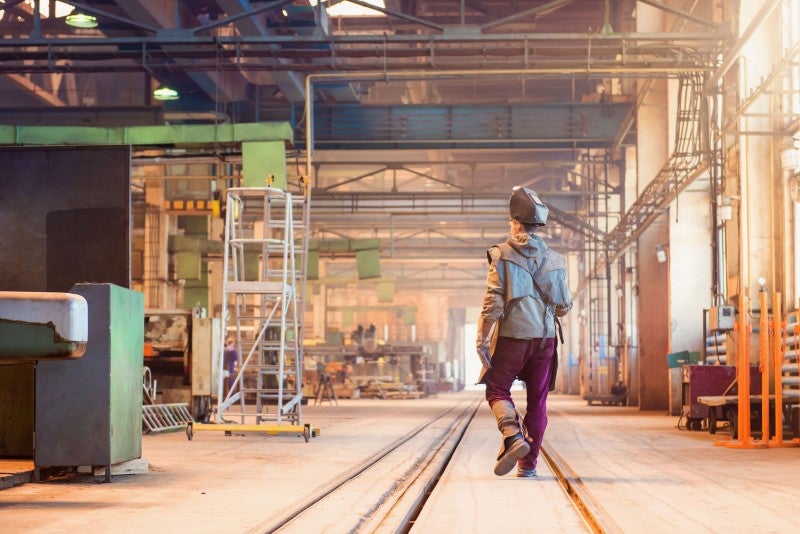 “The father in me takes precedence over my own wants and needs.”

2016 marks the 25th year since I embarked on a courageous decision to join the Filipino diaspora to Korea after the devastating Mt. Pinatubo eruption.

That fateful day of June 15, 1991, when the catastrophe sent American military personnel leaving for safer bases like Japan and Guam, I lost my job due to the untimely closure of the Clark Air Force Base in Angeles City, Pampanga.

With P40,000 broker’s fee and round-trip air fare, I joined the exodus and took that early morning Northwest Airlines flight on Dec. 15, 1991, to Seoul.

Ironic as it was, Filipinos then were looking forward to the much-awaited Christmas break for family reunions, while we were off to temporary separation only heaven knew until when. On the very same day church bells were heralding the start of the Misa de Gallo, I and my family of four children aged 10, 8, 5 and 1, were traversing the North Luzon Expressway on a rented utility Ford Fierra for the airport. They were to send me off to a destination I knew very little of: Korea.

With only my passport, a plane ticket and few hundred bucks as pocket money, I was determined to venture into the so-called green pastures for the sake of my children whom I did not want to grow up without better if not the best education and little comforts in life.

I could not call myself an overseas Filipino worker (OFW) then since I was not bringing with me the usual documents like employment contracts nor working permits. Nevertheless, I landed on foreign soil and found jobs in factories here in the Land of the Morning Calm.

Moreover, being undocumented, I was subjected to discrimination, lived in empty container vans improvised as living quarters and worked in “3D” jobs—dirty, difficult and dangerous. I did not enjoy the benefits of medical and health insurance, hence, I kept relying on the generosity and benevolence of good Samaritans. I survived; I still do.

Twenty-five years later, those little toddlers I left behind turned to be productive citizens. The eldest opted to be an Australian citizen after a short stint in the local broadcast media; the second is a government lawyer; and the third a member of the Philippine Military Academy Maragtas class of 2007 serving as a military pilot in the Philippine Navy (Marines) with a rank of captain. The youngest has decided to pursue a medical course after successfully passing the nursing board exams in 2012 and is the main reason why I decided to remain an overseas factory worker.

In writing about my journey, I wish this note to be my “valedictory address” to Korea and token of gratitude to her people for having afforded me the lease of time to be able to support my children achieve their own dreams.

It is also my fervent prayer that others may take the same road I took in sacrificing my own gratification if only to eliminate the hindrances to my children’s success. The father in me takes precedence over my own wants and needs. I wish I could thank the people who joined me in my journey and thank them enough for cradling me in the bosom of their generosity.

I am an overseas factory worker still in my journey and this is my story.

Eddie M. Mananghaya, 60 years old, factory worker and a graduate of philosophy. A father of four, who have made their own places in the fields they have chosen.

If stones could only speak