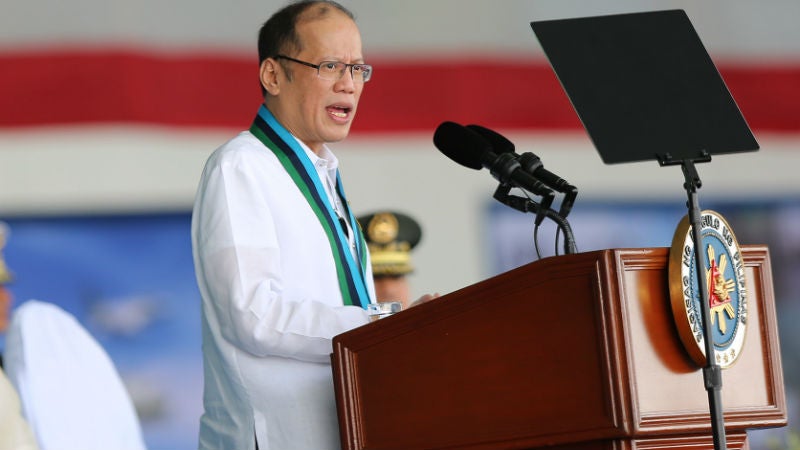 THE CORNERSTONE of President Aquino’s economic program is the public-private partnership (PPP) program, which seeks to develop much-needed infrastructure by tapping the expertise and money of the private sector. Six years after it was launched, it is not without kinks, notably the various delays hounding even those projects that have already been awarded through public bidding. Still, the PPP remains a promising linchpin for sustained economic growth.

Last week, however, the PPP program suffered a big blow: Cosette Canilao, executive director of the agency overseeing it, quit to attend to “pressing family concerns.” Her resignation from the PPP Center takes effect on March 8.

Proof of Canilao’s successful handling of the PPP Center is the international recognition it has received. Last year, it was named The Asset Magazine’s Agency of the Year through its first “Triple-A Asia Infrastructure Awards 2015.” The awards honor institutions and deals in Asia that have made a difference. The publication specifically recognized Canilao’s agency for advancing the implementation of the Philippines’ PPP program and projects. It was also cited for facilitating the approval and rollout of several implementing agencies’ PPP projects in 2014 and for awarding PPP contracts to the private sector. It was the third international award received by the PPP Center.

In 2014, it was the Gold Award winner for the Best Central Government PPP Promoter during the annual Partnerships Awards of the UK-Based Partnerships Bulletin in London. In March 2015, the PPP Center bagged its second international award from the infrastructure journal and project finance magazine IJ Global.

However, the second phase of the Ninoy Aquino International Airport Expressway Project is expected to be completed before Mr. Aquino steps down in June. The Naia Expressway is a 7.15-kilometer elevated expressway that will provide easy access to and from Naia Terminals 1, 2 and 3 and connect the Skyway and the Cavitex (Manila-Cavite Toll Expressway). The second phase of the school infrastructure project involving the construction of 9,300 classrooms in the Ilocos, Central Luzon and Calabarzon regions is also expected to be completed by June. A dozen other PPP projects are likewise expected to be bid out before Mr. Aquino’s term ends. Among these are the P123-billion Laguna lakeshore expressway dike project, five regional airports, three rail projects, a prison facility, a port modernization and water project and two information technology projects.

In past interviews, Canilao suggested that the PPP Center be made part of the President’s Cabinet in order to streamline and fast-track the process of building vital infrastructure. She has recommended lawyer Andre Palacios as her replacement. Palacios has been a consultant of the PPP Center for more than a year and Canilao described him as “highly reliable, with unquestionable integrity, and equipped to take on the gargantuan task of leading the [PPP] Center.” She said that he had “also established a very good relationship with the officers and staff” of the PPP Center.

Despite the glowing recommendation from the outgoing PPP Center chief, Palacios, if appointed, has truly big shoes to fill.

What exactly did Vilma Bautista — Imelda’s ex-aide — do?

Pilot test of motorcycle taxis may be ended early

Ayala Land bares facts on Technohub deal: P4B in lease to UP