Love in the time of instant noodles 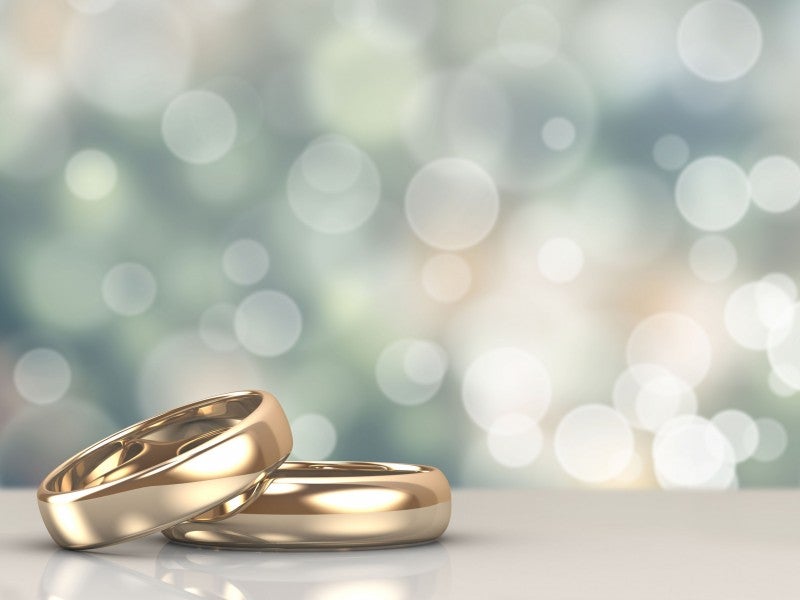 “It was a ‘yes’ built and cemented by so many years of love, patience, hard work, and commitment.”

In this era where technology is as fast as a blink of an eye, everyone seems to be always running out of time. Move quick, then good, you are ahead of the race. Lag behind, and you’ll get trampled upon.

This is why we are crazy about almost anything immediate. Marketing people need only put “instant” or “fast” in their products or services and voila! Moneybags.

“Forget about exercise! Lose weight instantly with these pills.”

“Do you want to earn money in an instant? Let’s have coffee and talk about it. Power!”

“We insta-print your photos, T-shirts, tarpaulins, whatever, while you wait!”

Oh, how we want everything in a snap. Products should be delivered fast, or else they should be free. Want to show your newly painted nails to the world, right now? There’s Instagram to the rescue! Even decent meals are replaced with instant noodles, just to have time for more important things, like Facebook.

This should not be the case in love.

We were not friends in an instant. I can’t bear his smell after a typical play day, and how he finds much happiness in torturing grasshoppers and dragonflies. The feeling was mutual, though. He would later confess how he despised my messy ponytail, crooked teeth, and geeky glasses.

That was when we were 7. Puberty came and made things much worse. We found new friends in our new schools and barely talked with each other.

But one day, just like how Harry Potter got his letter from Hogwarts, just this one ordinary day, things turned magical.

We were together in our yard. He brought some bread for merienda. “Masarap diyan, pancit canton,” I said, so I went to the kitchen to showcase my three-minute expert cooking skills. We ate and talked until it was time for dinner.

As I write this, my brain is being a hard drive, retrieving all the tiny details about that day: The white-collared T-shirt he wore; the metal ring that was on his thumb and not on his ring finger; and the highlight, our raucous laughter as we read a love letter that was too grammatically incorrect, even MS Word would give up spell-checking it.

The best things in life are indeed unexpected. That day, I knew that something beautiful was beginning, and it was too beautiful that I didn’t want it to end, so I willed it to be very slow, to savor every precious minute of it.

To cut everything short, after that day came so many other days where we just felt so comfortable and happy being with each other.

Our friendship, little by little, bloomed into love. But there were also some setbacks. Our parents firmly ordered that we should graduate first. We were that generation that could choose only whether to a) argue with parents and leave the house permanently or b) STFU and follow orders. A was not really an option by the way.

So, at the time when our college friends were drinking their first tequila and exchanging animated stories of their latest carnal adventures, we read our textbooks and studied for our exams. I wrote essays and got anemic shooting short films, while he tinkered with his calculator and cursed Calculus.

We did not totally understand our parents at the time, but looking back now, I am glad we listened to them.

2010, we finally marched with our black togas and got our diplomas, which were the passports so we could finally be “legalized as a couple.” After graduating, we shared the stress of job hunting and acing interviews until we landed our first jobs. It was a great period of adjustment, but we managed.

Then came the joys of giving back to our parents, exploring new restaurants to dine in, being able to buy stuff we wanted, lazy afternoons spent at home playing scrabble or learning guitar together. All those years, we allowed things to unfold on their own and learned to appreciate every moment. We “just chilled,” as how kids of today put it. And how very beautiful it turned out to be.

Ours is a love that patiently waited. We upheld our values although people considered them ultraconservative bordering on Jurassic. In the midst of shocked looks, raised eyebrows and “imposible naman ’yan!” remarks, we remained faithful to each other and to our values. It was a mutual choice, albeit a hard one.

Years later, pressure came from people who couldn’t contain themselves from meddling in other people’s affairs. “Hindi pa ba kayo magpapakasal? Tagal niyo na!” were the words we often heard toward our eighth year of being together. We did not give in though, because we had already carefully laid out our future plans.

And then, when the time was right, or so he thought, he kneeled and gave me a ring. On that moment, I said “yes” in an instant, but it was a yes built and cemented by so many years of love, patience, hard work, and commitment. It was not a spur-of-the-moment yes to be posted on Twitter, but a yes shared by two people, a yes to a love to be kept alive.

Now that we are married, you guessed it, people are still rushing us, this time, to have kids. But we still believe in living our lives one step at a time. There is something unexplainably beautiful, even magical, in taking things slowly.

Jeniffer Rio Alagar is a freelance writer who finds it hard to write about herself. She is now married to her childhood enemy, Chrisnell Alagar, who still claims until today that there was ‘gayuma’ placed in the pancit canton mentioned in this article.

Losing my mom to Alzheimer’s disease

Read Next
The fate of many
EDITORS' PICK
Leveling up your ‘lutong bahay’ with the kitchen companion you never knew you needed
Philippines’ COVID-19 cases accelerate to 18,638
Duterte certifies as urgent anti-terror bill
Someone from the Philippines can become $356 Million richer this Tuesday
Cherry Mobile teams up with Cloud Panda PH, launches online store
‘Puno na lahat:’ Metro workers brave lack of public transport, rains on Day 1 of GCQ
MOST READ
‘If I had not been SolGen, I will make you eat your words,’ Calida tells Coco Martin
51 percent of German firms holding back investments in PH, but not because of COVID-19
5 car dealership outlets shutting down
Senate OKs bill authorizing president to postpone opening of classes beyond August
Don't miss out on the latest news and information.