What love taught me about copywriting 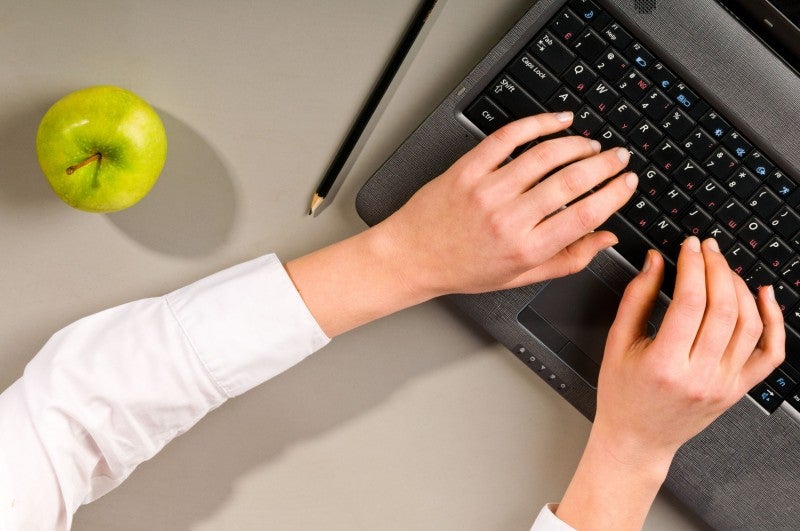 “I did my best. I did what I thought was right.”

The client’s rejection letter hurt me the way sudden breakups crush teenage lovers’ brittle hearts. I was speechless for several minutes, clueless on how to handle the situation.

After staring at the monitor for a couple of minutes more, I saw my editor approaching. The way he looked at me suggested that he knew what was happening. His eyes showed sympathy.

“But I did my best. I did what I thought was right.”

While I knew it was the best thing to do, I just couldn’t. I was aware of how funny and amateur I looked right at that moment.

“You did, yes, but you have to understand that it isn’t just about doing what is right or, rather, what you think is right.”

It was a week ago when I received the job order from the client. He wanted a copy for his antique store’s website. He provided important information about his business, including contact numbers, product lineup, as well as a list of activities the store was taking part in. He also included a newspaper article featuring the business.

As expected, I reviewed all the data with utmost care and drafted an outline in my head. I had to make sure everything would be mentioned in the copy I would write. I also considered the business’s overall image or packaging to be able to determine the right voice to use when writing the copy.

Generally, I was happy with what I did. My editor was also as satisfied as I was. He said my approach was just right; it was effective enough to inform and at the same time entice prospective customers. Having heard all of these, I felt more content with my work.

It was for this reason why the rejection letter’s arrival shocked me. Just when I thought I was doing well, things suddenly turned the other way around. What the hell was wrong with the world? Better yet, what was wrong with the client? Was he on drugs?

But then, who was I to tell? Also, if there was really something wrong with him, wasn’t it none of my business? All of a sudden, I was reminded of what I was there for in the first place. Not to whine of course; I was there to write. I was there to do whatever would make the client or customer happy because he or she was always right.

“Wait,” I told myself. “Didn’t I have a similar experience before?”

“Hey there!” The guy told me as soon as he saw me. He came from the Main Library. We had not seen each other for almost two months, since he stayed in the province during the summer break.

“Hi, what’s up?” I kept it short and simple not to make it obvious that I badly missed him.

He made a hand gesture, hinting that we should start walking to the direction of the library.

While walking, we talked about what had happened during the summer break as well our plans for the upcoming semester. I started making proposals on the things we should try together in the next few weeks or months. He stopped walking.

“You know, I simply won’t commit to you. So if you’re assuming, don’t.”

I was upset. The next thing I knew, I was already running to my friends, whining about how harsh he was.

“I thought everything was just fine! What went wrong? Is there something wrong with me?” I was too emotional, to the point that my lines sounded too similar to some songs.

“Nothing. It wasn’t your fault.”

Sure, it wasn’t. I finally succeeded at convincing myself weeks later, thanks to some friends’ help. However, I lost my sanity again shortly after I realized he had found himself a girlfriend.

“The girl looks stupid! Or maybe she really is!”

For months, I never ran out of negative comments on the girl, who happened to be another schoolmate. Apart from belittling the girl, I questioned the guy’s taste. In short, I thought he was so wrong for dumping me just like that and then choosing another girl.

“Why did he choose her in the first place? What happened to his standards?”

They broke up after two years. Around the same time, the guy and I agreed to meet at the college cafeteria to talk about things; for closure, perhaps. I was graduating, anyway.

“At first I resorted to mocking her. And you, too. I thought you were insane. Why her? Duh.” I was being completely honest, since everything was already part of a distant past. “But then I realized that it was neither about her nor you. I was wrong. All along, it was about me. It was my fault. Maybe I just wasn’t good enough.”

“Nope, it wasn’t you.” Then he went on with his speech about how awesome I was. “But you weren’t the one I needed that time.”

I was able to get over the rejection letter, eventually. Instead of continuously whining about the returned job order and pointing out how silly the client was, I decided to just embrace the situation and do something about it. What I did might be great but it did not work for him.

Several factors must have affected the client’s verdict and what they were should not be my concern anymore. I should not even care about how silly they might be. Like love, copywriting is not just about doing what is right or choosing whatever you perceive to be is right. Sometimes, you just have to go for whatever works for you at any given time. There are moments when all you have to trust is your instinct. Who cares if it’s stupid?

I addressed all the issues mentioned in the rejection letter and followed all of the client’s requests. I did not even care about how funny some of them were. Maybe they were what the situation called for. Maybe the client was just in the mood for those things.

Finally, I sent the copy to the editor who approved and sent it to the client right away. It was not sent back again.

Mina Deocareza, 24, works as a writer and editor. She blogs at http://lrtqueen.com.