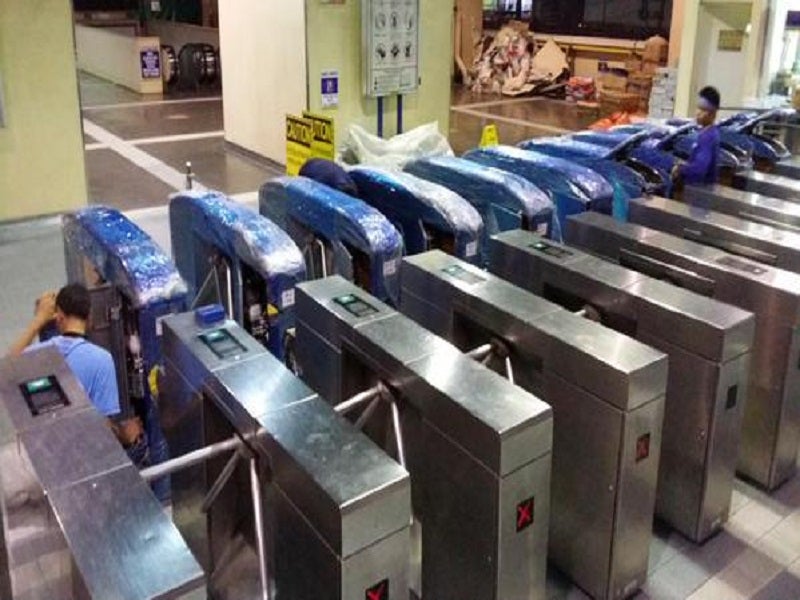 Traffic in the Metro has become so messed up that so many more motorists and commuters are losing more hours of their productive lives, stuck in cars and buses, on clogged city roads; such that the Aquino administration had to call in the Highway Patrol Group to lead the implementation of a bold, strict traffic system on Edsa starting Monday to reverse the situation.

Here’s a perfect scenario for the urban rail systems—the LRT 1, LRT 2 and MRT 3—to show off the reason for their existence—to transport people much faster, saving them from having to bear with nightmarish gridlocks too common to everyone’s pique in this part of the world. At least, that’s the idea of how a train system should work.

But these rail systems themselves continue to be troubled. Yes, they are all running—most of the time. But they foul up often enough—either because of equipment failure or a track problem. Also, there aren’t enough train cars, pushing passengers to pack themselves into cars like sardines or to stand in ridiculously long, thick lines at the stations, as they wait for their turn to buy their trip card or to get into the train cars. This isn’t the idea of how a train system should work.

The consolation—if at all it is, given the commuters’ travails at the moment—is the effort to improve the systems’ services (e.g., brand-new cars and track improvements are expected in the coming months) continues. All this should make safer and more convenient the everyday train rider’s experience soon, the Department of Transportation and Communications and the train management agencies envision.

Of late, a new ticketing system was introduced. Called the automated fare collection system (AFCS), it is meant to be not only “universal” (meaning, it will be used for all three rail lines) but also “contact-less” and more efficient. The brainchild of AF Payments Inc., a consortium of Ayala Corp. and Metro Pacific Investment Corp., the AFCS is supposed to be a showcase of how a public-private partnership (PPP), using modern technology, can impact the lives of ordinary persons.

At the heart of this common ticketing system is the “beep card,” a card that can be used to “tap-and-go” instead of the current magnetic strip system that requires the rider to insert a card into a slot for the turnstile in order to be allowed passage. The beep card just needs to be placed in immediate proximity to the sensor and the rider can walk through; the card has been shown to work even when inside a bag.

The beep card seems like a small deal but it offers commuters a lot of convenience not unlike that already enjoyed through similar card systems in other countries, like the Octopus card in Hong Kong’s train system. But, so far, it has been causing inconvenience instead.

Delays are plaguing its rollout. It was supposed to go live for the three train lines any time between May and July, or this year, but that doesn’t seem to be happening.

The beep card was originally scheduled to go live last May at LRT 2, and last June at MRT 3 and LRT 1, but the rollout was delayed “[d]ue to the numerous technical and supply issues that have arisen which are needed to be resolved,” train authorities said in a statement.

Finally, the AFCS began a series of public tests in various stations last July and on through August, vowing that “By September, everything will be in place, already integrated and you can use the beep cards at (LRT) lines 1 and 2 and the MRT,” an LRT Authority spokesperson said.

It’s September, and still the ticketing system isn’t “in place” in all three lines. It’s worked in some stations, but in others it hasn’t. On Sept. 1, a power interruption at the LRT 2’s Santolan Station led to a two-hour shutdown. At one point at the LRT 1 line, passengers used paper tickets left in a security guard’s upturned hat.

It’s not so much that the promises haven’t been fulfilled, despite the fact that the riding public badly needs these systems to work efficiently. The worse thing is the haphazard application of the upgrades, leading to more travel delays instead of expediting ride times.

Perhaps the PPP behind the upgrades needs to test the technology before using riders as guinea pigs. Perhaps the rollout needs to be logical, well-planned and executed with the riders’ convenience in mind. Perhaps AF Payments needs to try harder and do better.

Still, we await for the universal implementation of the AFCS, the sound of those cards “beeping” one after the other, as passengers walk swiftly and effortlessly through the turnstiles without having to stand in long lines, assuring that this PPP is finally going right for the urban Filipino commuter.