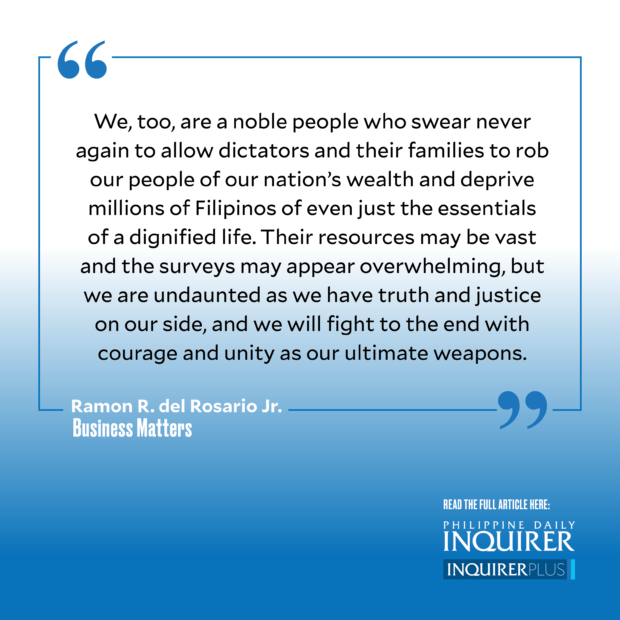 On Feb. 24, Russian President Vladimir Putin invaded Ukraine in pursuit of his dream of restoring the golden era of the Soviet Union. He preconditioned our minds by reminding us that Ukraine was previously an essential part of the Soviet Union, that most Ukrainians are ethnically similar to many Russians and are Russian-speaking. He convinced himself that most Ukrainians relished the idea of rejoining Russia and would welcome Russian soldiers. He also reminded the world of the vast superiority of the Russian army against whatever Ukraine could muster, and expected Kyiv and Ukraine to fall into Russian hands in no more than 48 to 72 hours. All these he imagined would allow him to stage a grand celebration in Moscow on May 9, 2022, Victory Day, a day commemorating Russian victory against Nazi Germany in 1945. His hope was, and still may be, to celebrate on May 9, the re-annexation of Ukraine to Russia!

Well, the noble people of Ukraine, led by their remarkable president, Volodymyr Zelenskyy, had different ideas. They had gained their sovereignty some three decades ago with the collapse of the Soviet Union, and they had fully embraced since then the ideals of democracy and a free people, and had become a progressive nation that longed to be integrated into the European Union. Yes, they had been part of a militarily and economically powerful Soviet Union, but they also recalled the suppression of their basic rights, their lack of access to information, the regime’s harsh treatment of dissent, the vastly uneven distribution of the nation’s wealth, and the massive corruption of the oligarchs who propped up the Soviet regime, which led ultimately to the collapse of the Soviet economy.

The noble people of Ukraine rightfully recalled that the so-called golden era of the Soviet Union was largely a myth. And they swore never again to allow themselves to be deluded into returning to such a system of corruption and injustice. Against overwhelming odds, though clearly outgunned and outmanned, the noble Ukrainians refused to buckle and surrender, but instead chose to fight with supreme courage and unity among themselves as their main weapons, galvanized by nearly universal support from citizens and nations of the rest of the world. And so it is that until today, though besieged and under relentless bombardment, Ukraine stands proud and free!

But we, too, are a noble people who swear never again to allow dictators and their families to rob our people of our nation’s wealth and deprive millions of Filipinos of even just the essentials of a dignified life. Their resources may be vast and the surveys may appear overwhelming, but we are undaunted as we have truth and justice on our side, and we will fight to the end with courage and unity as our ultimate weapons.

Even now, as we continue our relentless campaign, already the spirit of goodness that resides in Filipinos has been unleashed, inspired by the untiring leadership of our remarkably selfless Vice President Leni Robredo. As tens of thousands of Leni supporters gather all over the country, we marvel not only at the passion and determination of the crowds, many of whom are first-time voters, to pursue a better Philippines, but also at the spirit of generosity, of kindness, of sharing, of caring for each other’s welfare, that dominate their ranks. We the people, guided by a truly inspiring leader, are prepared to take our nation’s destiny into our own hands. It is this spirit of courage and determination that will propel us to victory on May 9, and is the same spirit that we will harness to move our country and our people to a better future. We will all vote for our country on May 9!

On May 9, heroism will prevail.