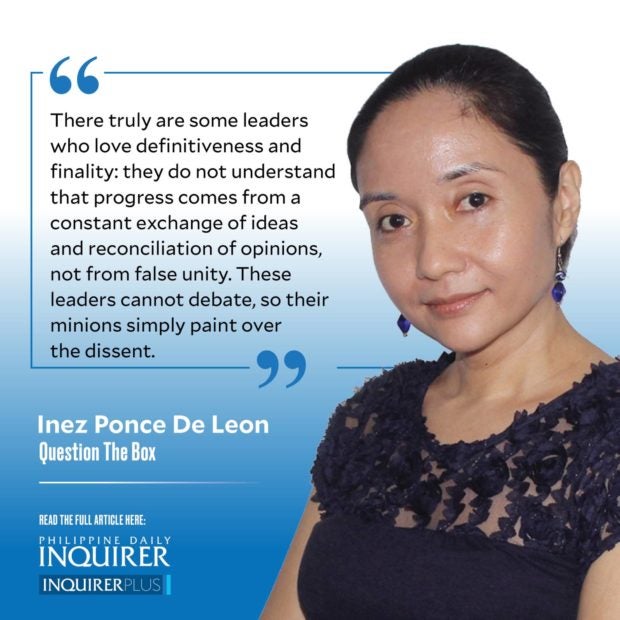 Older men declare war,” Herbert Hoover once said, “but it is the youth that must fight and die.”

In some cases, however, it is the youth that spark the call for change, and the old who respond with war. Such was the case with Syria, whose civil war has been lingering at the edges of the spotlight on Russia and Ukraine.

Syria’s war was born of discontent with the government, but it was decades in the simmering. When President Bashar al-Assad inherited the seat from his father in 2000, he marketed himself as a reformer. Not long after, he enriched his cronies, censored his critics, and became the authoritarian his father had once been.

Syrians were silently seething at his rule, but all seemed calm until 2011. The civil war began, historians say, in the poor, drought-ravaged province of Daraa, where children wrote anti-Assad graffiti on a wall. No one owned up to the deed, so the authorities rounded up 15 teenagers, imprisoned them, pulled out their fingernails, and beat them for weeks.

The words and the arrests pushed people into the streets. They demanded the release of their children, economic reforms, regime change. In response, Assad’s security forces fired on demonstrators, arrested others—and served only to make the protests even more widespread across the country, no matter how harsh the government’s retort, no matter how frightening the consequences. The tanks came, the helicopters came, even the air strikes from Russian forces came; but the protesters did not stop. The rebellion did not stop. The country spiraled into war with itself.

The unrest had long been brewing in Syria, but it took the work of children to incense a president whose unfulfilled promises had long been the plague of his country.

Other scholars might call this a fear of widespread dissent, but I believe that it is a fear of the youth. The youth are not supposed to know anything and are not expected to speak up, because they did not live through the hardships of the previous generation. They are expected to be the most impressionable, the most malleable, the most drawn to charisma and propaganda. The dictator, therefore, banks on the old to be tired, the middle-aged to be jaded, the young adults preoccupied with themselves to care, the youth to be ignorant.

Oh, but when the youth speak, it is the hope of the country that shouts out. And when their voices are taken away, it is the nation’s hope that is shattered.

We’ve had our own youthful voices silenced. The Marcoses amassed wealth while people starved. The youth took to the streets for years, protested in secret, were tortured, even killed, when they were caught.

Today, the youth paint murals glowing pink with their hopes. The murals are painted over by people claiming to represent the law. The youth return, baking in the heat of the summer sun, feet squelching in the mud, spirits undampened by the rain. Those who represent power try to erase their dreams, Red-tag their identities, silence their shouts—but they continue to speak out, whether in the streets or online.

There truly are some leaders who love definitiveness and finality: they do not understand that progress comes from a constant exchange of ideas and reconciliation of opinions, not from false unity. These leaders cannot debate, so their minions simply paint over the dissent.

Even their followers cannot understand the concept of healthy discussion. Take the standard response when questioned about their choice of president: Basta. That’s enough, don’t ask me why, leave my unfounded opinion in peace.

These leaders and their followers do not wish for unity. They fear the uncertain, the tasks that need them to put in mental effort, the calls for them to show evidence of their claims. Like Assad of 2011, they fear that their disguises are no longer working. The solution: try to control the public discourse by erasing the opposition.

No paintbrush has the power to erase the truth. Our only way to fight back is to speak louder, and the only way to win is to vote for the person who has actual credentials to speak of, rather than a mere image to uphold.