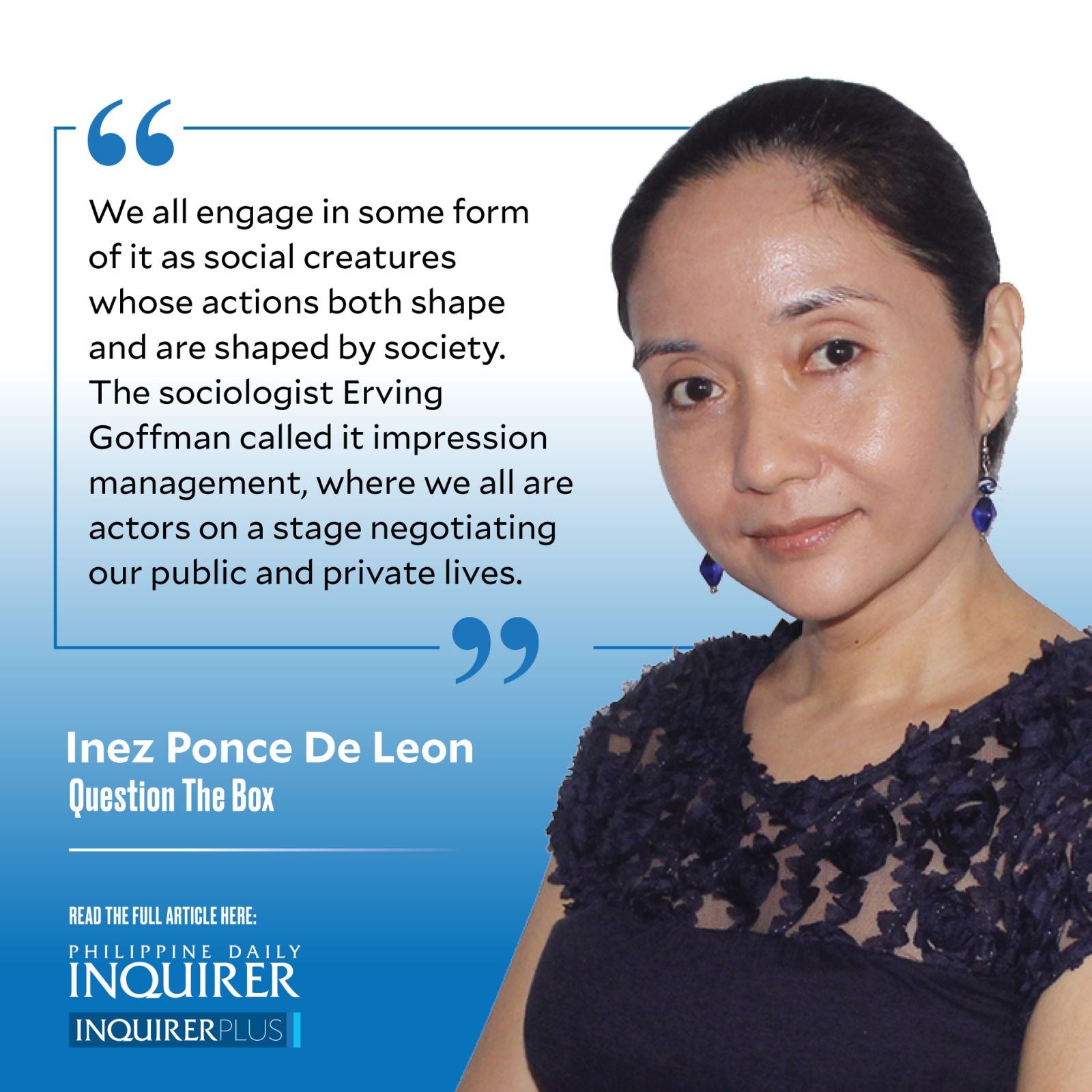 Last week, Apollo Quiboloy’s minions sued Rappler for their series of investigative reports that had supposedly demeaned their leader and destroyed their reputation as the Kingdom of Jesus Christ (KOJC).

I immediately messaged fellow Ateneo professor Jayeel Cornelio, one of the foremost authorities on the sociology of religion. Rappler had interviewed him as part of the series of articles, and Jayeel had simply given his professional, research-based opinion on how the KOJC trapped its followers psychologically and socially. In reward, the KOJC included him in their cyber libel complaint.

The case is bewildering, as the KOJC doesn’t need any additional besmirching. The allegations against Quiboloy are already a matter of public record. Even the US Federal Bureau of Investigation has wanted posters out for Quiboloy and his close associates.

The complaint seemed to scream: “How dare you soil our already soiled reputation by calling attention to our legal problems that have already been covered by the Washington Post and the New York Times!”

Jayeel was neither fearful nor anxious. I wanted to speak up against the ridiculous charges, too. “I just have to find a connection between Quiboloy and Putin,” I joked.

“They’re the same,” he replied, “They’re both concerned with their self-image. Look: they don’t have wrinkles. They always try to look macho.”

Of course: The preoccupation with appearance, the need to present a flawless public face, the condemnation of anyone who dared ruin the constructed persona—they were traits common to the self-appointed Son of God and the Demon Trying to Take Over Europe.

This effort of self-presentation is not unique to leaders. We all engage in some form of it as social creatures whose actions both shape and are shaped by society. The sociologist Erving Goffman called it impression management, where we all are actors on a stage negotiating our public and private lives. This concept has been extended to intercultural communication by Stella Ting-Toomey; political campaigns by Peter M. Hall; and computer-mediated communication by Joseph Walther, whose work is still being developed today to understand how we craft our identities online.

Goffman also spoke about the process of using all forms of communication to maintain a righteous face that is consistent with one’s public role, as well as to conceal any form of social deviance. He called this process “mystification.”

We all employ mystification, when we present our most well-behaved selves in public, or share our best sides online. But there, too, is a mystification that aims to deceive.

A Filipino senatorial candidate markets himself as “siga,” or someone who can win by intimidation—except we need legislators in the Senate, not grandstanding bullies. A candidate for the presidency invokes images of a solid south/solid north/unity, all to hide next-to-nonexistent credentials. When people ask for his qualifications, his followers react by attacking his opponents, who actually have credentials to speak of.

In all these examples, there is a preoccupation with correcting people’s interpretation of the image, instead of condemning the person hiding behind the lies. There is no effort to judge what is right or wrong, and principles are pushed to the sidelines. What is right is that which seems popular. What is wrong is that which you have been caught doing.

The potential evils of misused mystification can be encapsulated by an Italian proverb: Il diavolo fa le pentole, ma non i coperchi.Literally: the devil makes the pots, not the lids.

Figuratively: we can hide our ugliest selves in the prettiest of pots, but when the heat rises, the truth will always boil over and spill out.

In its most extreme form, mystification seems to encourage us to give in to the illusion. On the contrary, the effort of creating an illusion should push us to open our eyes to the devil in the details.