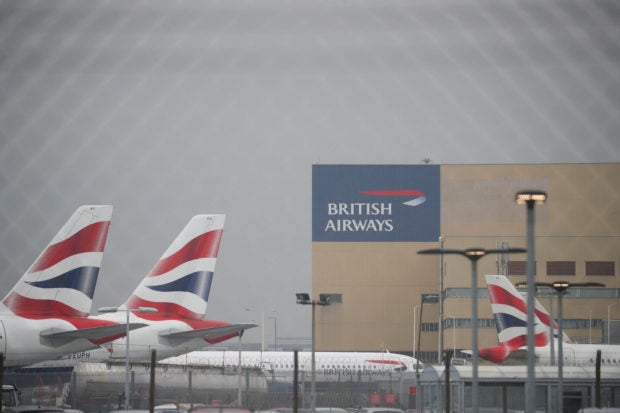 LONDON — Global passenger aviation is making an uneven recovery from the pandemic, with major differences among countries and domestic, short-haul and long-haul flights, resulting in a patchy pick-up in jet fuel consumption.

As the first and second waves of COVID-19 have been brought under control in some major aviation markets and vaccination programs make progress, there has been a notable increase in passenger flights and numbers.

But the recovery has so far been concentrated in the short-haul and medium-haul markets, with a much more limited increase in long-haul flying, mostly because of continuing quarantine restrictions.

FEATURED STORIES
OPINION
ICC probe: Buckle up, we’re in for a long ride
OPINION
A country on trial
OPINION
Defend victims, not perpetrators

Countries with a large domestic aviation market, including the United States and China, where origin and destination are in the same quarantine zone have seen a more rapid pick-up in flights and passenger numbers.

Countries where most routes are international, including the United Kingdom and Hong Kong, where origin and destination are likely to be in different quarantine areas, have seen far less recovery.

In the United States, the number of domestic flights in the most recent week was down by just 14% compared with the same period in 2019, though international departures were still down by 48%, according to the Transportation Security Administration.

In China, passenger numbers were down by just 6% in May compared with two years earlier, according to the National Bureau of Statistics, as the country has effectively kept the pandemic outside its national border.

By contrast, the number of passengers at London’s Heathrow Airport was still down by 90% in May compared with 2019, according to the airport’s own figures.

In Hong Kong, which has some of the toughest quarantine restrictions in the world, passenger numbers were still down by 99% in May compared with the same month in 2019, according to the Civil Aviation Department.

Re-opening of domestic and short routes between neighboring countries with similar rates of infection, vaccination and compatible quarantine systems are likely to restore up to 3 million bpd of jet fuel use.

But medium and long-haul aviation is still suppressed by infection and vaccination differences, with governments wary about easing quarantine, which makes another 3 million bpd of consumption harder to restore.

Missing medium and long-haul flights account for most of the remaining loss in global petroleum consumption compared with before the pandemic.

Bringing back this final section of jet fuel and petroleum demand will depend on a much broader distribution of vaccines around the world and/or some further relaxation of quarantine regulations.