A Poe-ethics of horror | Inquirer Opinion 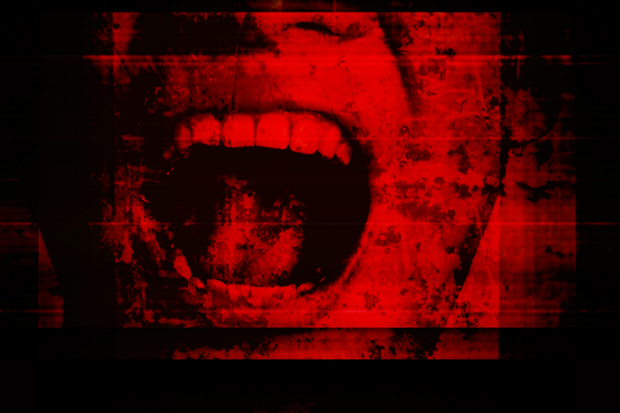 We live in an age walled in by things that mortify us. We sit before the evening news exposed to brutality; social media feeds are fed at times with images worse than what the papers and TV stations could carry. Why then, despite these, could anyone want to be scared by fictional creations? Why, when we are already beset with so much terror in real life? Is there any “good” that can come out of the pursuit of stories that grapple with the dark side of humanity?

I was prompted to ask those questions by my reading of a story by Edgar Allan Poe. I have been a fan of his works since high school and could never forget his “The Fall of the House of Usher” and “The Pit and the Pendulum.” It’s worth noting as well that I enjoy reading tales of terror and dread, and seeing films like “Rosemary’s Baby,” “Hereditary,” and even some good installments from the “Shake Rattle and Roll” series. But weeks ago, while reading Poe’s “The Black Cat,” I suddenly began to question my motives for consuming such fictions.

“The Black Cat” tells the story of a man whose alcoholism caused him short-temperedness and bouts of violence, which later caused him unbearable guilt. Besides having hurt his wife, he also gouged the eyes of his cat with a penknife. When I reached that part of the narrative, I couldn’t help but gasp as if rudely confronted with a jump scare. I have long read and reread Poe’s stories, but this is my first encounter with “The Black Cat,” and the first instance when I was truly repulsed by something he wrote. Little did I know that I would be incensed by the story, paragraphs later.

What angered me was this: at one point, the unnamed narrator claimed that “[…]perverseness is one of the primitive impulses of the human heart — one of the indivisible primary faculties, or sentiments, which give direction to the character of Man.” I had to stop reading. I had to think about what I just read. Is it true? No, I told myself. Perverseness is not and should never be part of humanity. I don’t think I did anything just to be perverse. I don’t think any person I know ever did. History is populated with criminals and tyrants but I’ve always believed their actions are justified by greed, lunacy, or an interpretation, however skewed it may be, of someone else’s philosophy. Not by perversity alone. 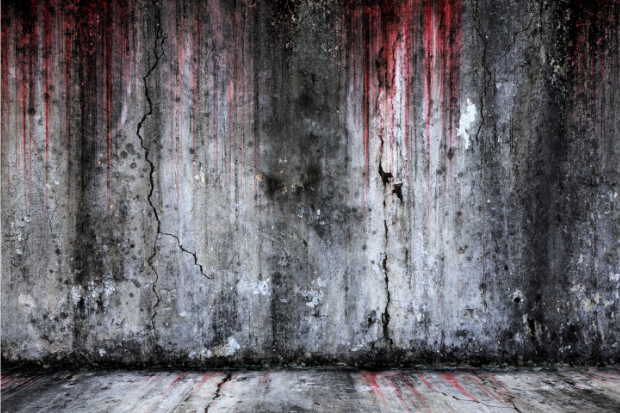 I was all the more enraged when the narrator, solely because of “perversity,” slipped a noose around the cat’s neck and hung it to a tree’s limb. The cat died. Many events followed, precipitating to his killing of his wife and hiding the body in a wall, as in the “The Cask of Amontillado.” And like that other story, his guilt became the cause of his crime’s discovery.

I took to social media upon finishing the story. I shared the quotes that offended me the most and expressed my disappointment. I even said, “I still have faith in humanity, even now, and if there is an impulse that should give direction to man, it must be kindness.” Conversations with friends told me that my anger was somehow justified. After all, how could anyone agree when the narrator tried to plead his case by saying “Who has not, a hundred times, found himself committing a vile or a silly action, for no other reason than because he should not?” Granted: this is what St. Augustine must mean when he wrote of the pear he stole. Doing something wrong just because it is wrong and not because we would gain something out of it. But I would also argue that the extent to which “The Black Cat” resorted cannot be defended anymore since a (fictional) living thing was brutalized and killed.

However, another friend of mine said something that completely changed my view. She said, as a response to my Facebook post, that “perverseness may be the basest of human instincts, but it is a choice. Not just an impulse. There is a difference.”

I was ready to reply and to defend my belief that perverseness, again, is and cannot be a part of humanity. That humans are by nature good, and that perversity is a fictional construct.

I had to stop myself though. I read my friend’s response again, and was intrigued: “It is a choice.” 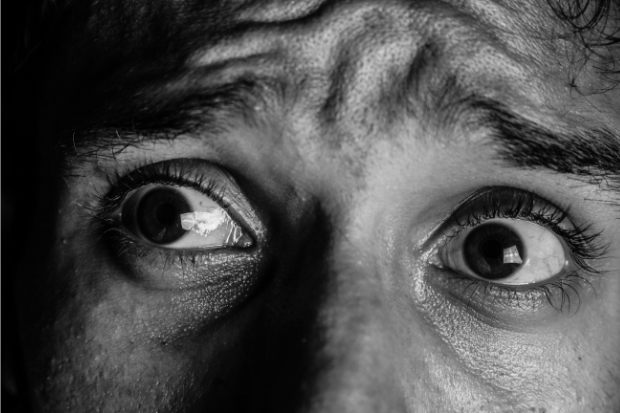 It all dawned on me. First, I realized what I was trying to do: denial. Denial of the fact that people make choices, and choices more often than not are necessary because there is a distinction between good and bad, motivations and results. If all intents and outcomes are good, then why should we even think about our future actions?

This then brought me back to the subject of “perversity.” For if we think of it not only as an impulse (something one could hardly control) but as an instinct (of which one could somehow manage), then I could accept that it is indeed part of what makes us human. Humans are “only humans” because of the choices we make.

And so, going back to “The Black Cat,” despite the narrator claiming that what he did was only out of impulse, his very actions should tell us that he chose to do them. No one else impelled him but himself. He made a decision, and that is to give in to perversity, which he claimed to be an impulse. Poe couldn’t have written a more fitting conclusion for such a depraved mind: in the end, his guilt caused his own downfall.

Perhaps this is why we choose to read horror: in these stories, characters are pushed to extreme situations, where they must make choices. Choices that would affect not only them but also the people around them. I, for one, read horror fiction because it helps me understand the horrors we are living in. Look at the news, listen to the radio, see the shared clips online, observe the people around you: who made the “good” choices? Who distorted the truth and who spoke lowly of others? Who kept on lying and stealing? Who pulled the trigger? Who, among everyone we have trusted before, can we still trust to make the right decisions where the right decisions must be made? And how about ourselves? How should we navigate our lives given all the limits and options confronting us?

We don’t always have the answer. I think that makes us, humans, both beautiful and terrifying. And what better way to assess this terrible beauty than through the art that holds a fractured mirror to the way we are living now.

George Gonzaga Deoso, 24 years old, is the author of “The Horseman’s Revolt and Other Horrors,” a collection of dark short fiction published by the UST Publishing House last year. He is a graduate of AB Literature and currently works as a communications trainer in Quezon City.

From a quarantine diary: Testing positive for COVID-19