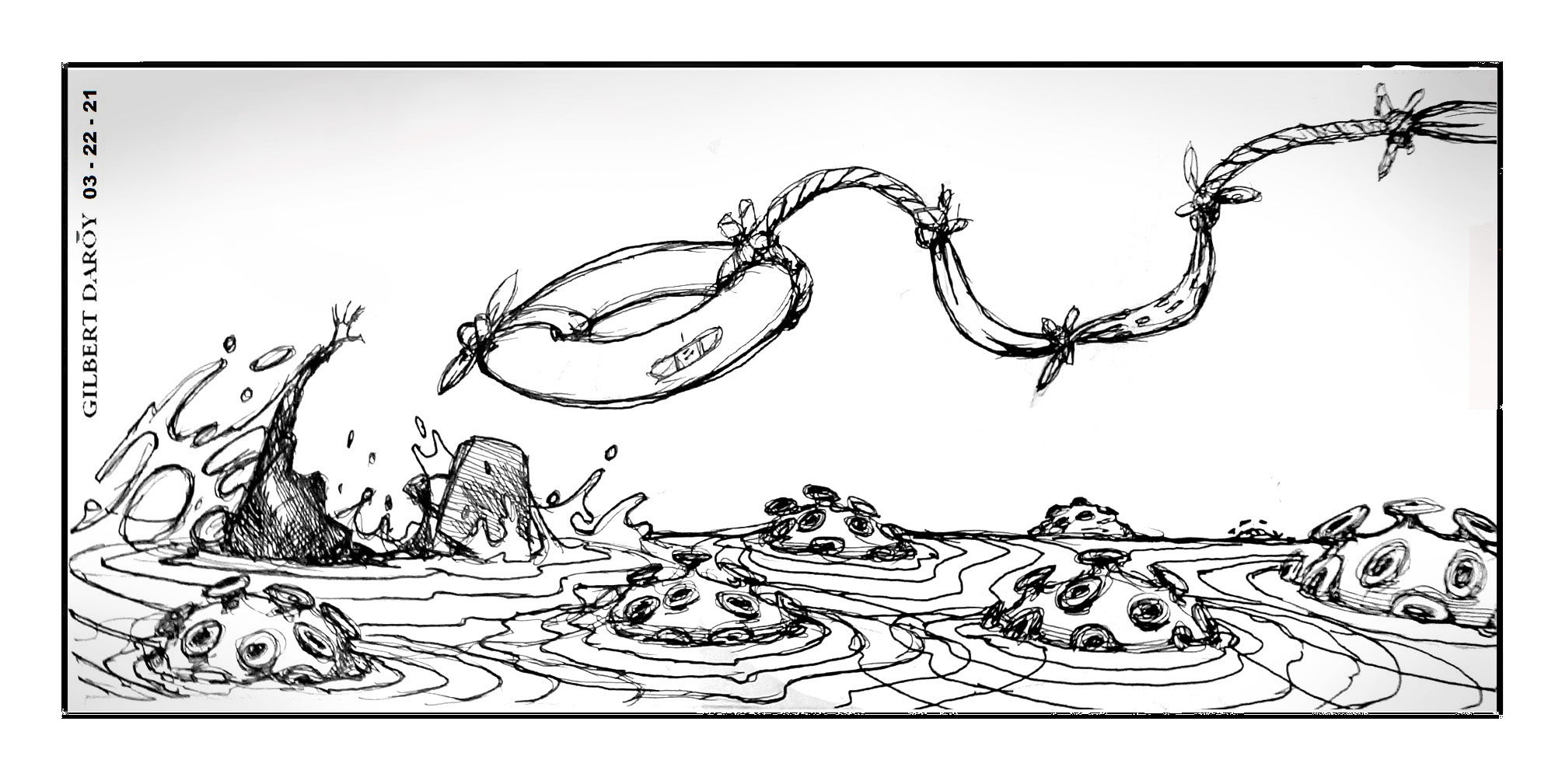 Even as the government grapples with the surging number of COVID-19 cases, a major crisis looms in the corporate sector that threatens to put millions out of work and their fate dependent on how the Duterte administration will help their employers.

At a Senate hearing last week, legislators were told that more than 1,200 big companies are troubled financially and need up to P625 billion in government funding support to stay afloat and keep some 6.3 million workers from joining the ranks of the unemployed. The problem, as admitted by economic officials, is that the government does not have that money to help all big firms facing solvency issues.

If it’s any indication, the national government incurred a budget deficit of P14.1 billion last January as expenditures on public goods and services rose 1.2 percent to P274.8 billion, while revenue collections fell 11.5 percent to P260.7 billion due to a prolonged pandemic-induced recession. This was a reversal of the P23-billion budget surplus posted during the same month last year.

The administration is banking on the passage in Congress of the proposed Government Financial Institutions Unified Initiatives to Distressed Enterprises for Economic Recovery (GUIDE), which seeks to inject a P10-billion equity into state-run Land Bank of the Philippines and Development Bank of the Philippines. It will be used to put up a joint venture company that will invest in so-called strategically important companies facing liquidity or solvency problems due to the pandemic.

However, Landbank chief market economist Guian Angelo Dumalagan estimated that the P10-billion equity infusion would be sufficient for only 15 companies. If the 1,250 “strategically important companies” now struggling with solvency were to be assisted with at least P500 million each, the government would need to shell out as much as P625 billion.

The suggestion offered by Sen. Franklin Drilon for the government to raise the P10-billion capital provided under the GUIDE bill is not very likely to happen. National Treasurer Rosalia de Leon had told legislators that a possibly bigger equity would depend on excess revenues that the government could generate this year, noting that the P10 billion proposed in the GUIDE bill already took into consideration the government’s capacity based on its current fiscal position.

Still, there are options for the government to help the distressed corporate sector. One avenue is through state-run Philippine Guarantee Corp. The company is set to relaunch a guarantee program for these large firms and is looking at a maximum guarantee cover of P300 million per borrower. PhilGuarantee’s additional capital under Bayanihan 2, the effectivity of which was extended to June this year, will bring its equity to about P28 billion, giving it a guarantee capacity or leverage of 20 times more or about P560 billion, according to the company’s president, Alberto Pascual.

This will be a major help to big corporations that are now finding it difficult to access loans as banks have become more stringent in lending given the recession. PhilGuarantee should make this facility easily accessible and not tied to too much bureaucratic processes.

A realignment of some budget items toward a fund to help distressed large companies is also an option that the government can explore. As of last February, the Philippines’ war chest to fight COVID-19 amounted to $38.12 billion or P1.86 trillion, per data from the Asian Development Bank. Surely the government can find something in that list that it can channel to help big corporations in trouble.

Even if the Duterte administration’s economic officials say there is no money, the government needs to find ways to help distressed large companies, because it is the only one in a position to do so. Assisting large corporations to stay afloat will help many Filipinos keep their jobs that, in turn, will allow their families to survive and prevent them from swelling the ranks of the millions already rendered jobless and desperate by the economic recession.