No martial law yet but ‘call out’ continues 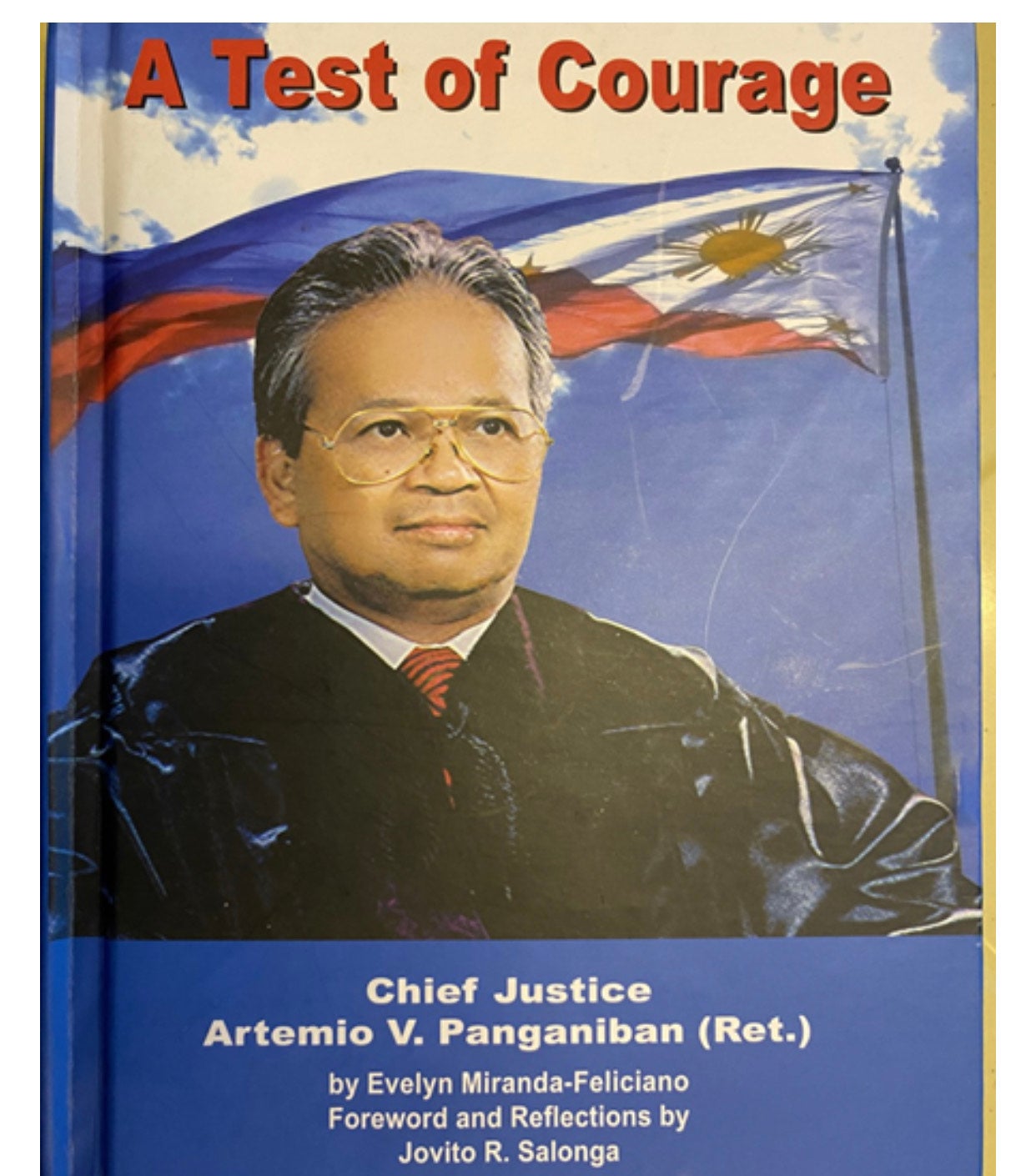 Last Friday, President Duterte indignantly threatened to declare martial law should the communist rebels persist in wreaking havoc and lawlessness amid the nation’s war on COVID-19.

Remaining, meanwhile, is his invocation of the presidential power to “call out” the Armed Forces of the Philippines to help discipline those who blatantly disregard the rules on the prevention, suppression, and transmission of the dreaded disease.

However, while the President’s invocation of his “call out” power is definitely constitutional (see Art. VII, Sec. 18, Constitution), its wrongful or abusive implementation in “as applied” cases may be declared unconstitutional.

Ruling on this “as applied” principle, David v. Arroyo (May 3, 2006) struck down the warrantless arrest and detention of columnist Randy David and Ronald Llamas, and the warrantless search of the Daily Tribune’s premises. It reiterated that a warrantless arrest may be made only when, (1) “in the presence” of the arresting officer or private individual, “the person to be arrested has committed, is actually committing, or is attempting to commit an offense,” or (2) “when an offense has just been committed” and the arresting officer or individual “has probable cause to believe based on personal knowledge of the facts or circumstances that the person to be arrested has committed it.”

Similarly, the “as applied” armed intrusion by policemen into the Pacific Plaza Towers in Taguig City, the “house” of the residents therein, may have violated the constitutional “right of the people to be secure in their persons, houses, papers and effects,” unless it can be factually shown that their acts were made in conjunction with, or were necessary incidents of, a valid warrantless arrest and search. Or valid self-defense in the killing of Cpl. Winston Ragos.

Superbly penned by Justice Angelina Sandoval-Gutierrez, David v. Arroyo is one of the four most noteworthy decisions of the Court during my term as chief justice, the other three being Senate v. Ermita (April 20, 2006 by Justice Conchita Carpio Morales) that compelled the attendance of Cabinet members in congressional inquiries; Bayan v. Ermita (April 25, 2006 by Justice Adolfo S. Azcuna) that threw out the “Calibrated Preemptive Response” policy in dealing with peaceful assemblies; and, Lambino v. Comelec (Oct. 25, 2006 by Justice Antonio T. Carpio) that vigorously struck down the people’s initiative (PI) to change our form of government from presidential to parliamentary.

Notably, Justices Gutierrez and Azcuna prefaced their ponencias with an ode to my philosophy of liberty and prosperity. During their respective retirement ceremonies, these decisions were cited as their obra maestra, their finest masterpieces.

Justice Carpio’s “scathing” language (describing the PI as a “deception” and a “gigantic fraud on the people”) is believed to be one reason why former president Gloria Macapagal-Arroyo, his former client, made sure he did not become chief justice.

In any event, the late former Senate president Jovito R. Salonga — a bar topnotcher who earned his master in law from Harvard and his law doctorate from Yale and who topped the three senatorial elections he joined — and the eminent writer Evelyn Miranda-Feliciano wrote a whole book, titled “A Test of Courage” (2007, Regina Publishing Co.), hailing these decisions and detailing the inside story of how they (and other significant decisions) were crafted under trying circumstances. This rare 231-page hardcover lauded the Court, its members and me as their leader, though unworthy, in a way equal to, if not better than, the several honorary doctoral degrees conferred on me.

To quote it in part, “The nation applauded the grit, sharpness and courage of the Panganiban Court. Its decisions trumpeted to the world that our political liberties are safe in its hands and authoritarianism, ‘creeping’ or blatant, has no place in our society.” (p. 131)

WHO reminds Pinoys: No rapid drop yet in virus cases; stay home

Duterte: No vaccine, no school opening