Tokyo Olympics too big to be canceled 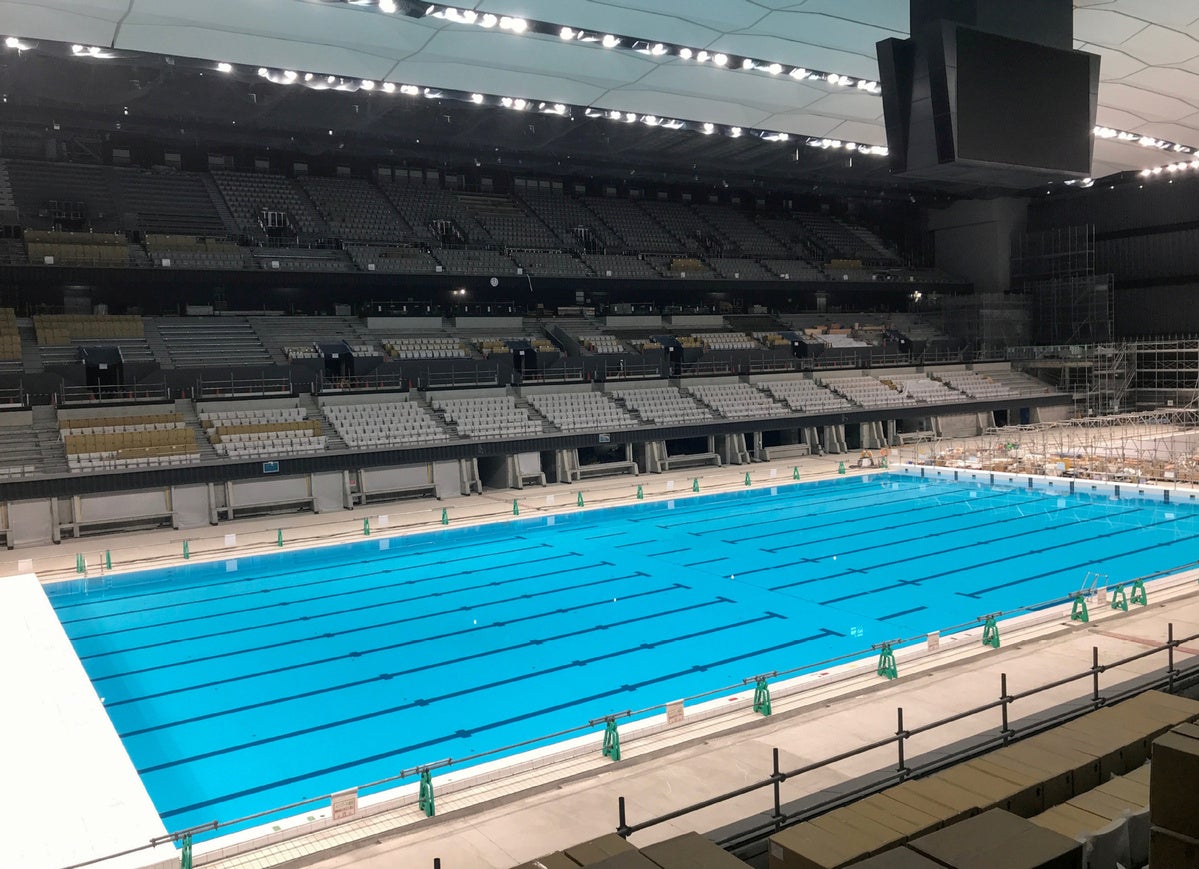 Editor’s note: Will the Tokyo 2020 Summer Olympic Games be held on schedule? Or could the novel coronavirus outbreak in Japan force the organizers to cancel the sports gala? Two experts share their views on the issue with China Daily’s Liu Jianna. Excerpts follow:

Most likely to be held as planned

It is highly likely that the Tokyo 2020 Summer Olympics will go ahead as planned given that the novel coronavirus epidemic has not spiraled out of control in Japan, and China’s measures to contain the outbreak are yielding results.

If the outbreak is not contained by late May, the Olympics could be postponed to September. In the worst case scenario it could be scrapped for good. But the speculation that the Games could be held at another time or shifted to another city is just rumor, because the host country has to make innumerable preparations to hold an Olympic Games, including infrastructure construction and team building.

The Olympic Charter says the host country will not get any compensation if the Games is canceled due to force majeure. Although this means the IOC, too, will have to bear some losses due to cancellation of sponsorships and media broadcasting contracts, the host country and city would bear the brunt of the Games’ cancelation.

The Tokyo Organizing Committee of the Olympic and Paralympic Games has a budget of $5.6 billion while $7 billion have been earmarked for building and improving venues and infrastructure. The eventual loss would be unbearable for Tokyo, and that’s why the city is going all out to ensure the Games is held on schedule.

Besides, with sluggish growth for decades, the Japanese economy needs a shot in the arm. And the Olympics is expected to add 0.5 percent to Tokyo’s GDP growth.

The Olympic Games has been canceled only due to war－World War I and World War II. Even the 2016 Olympics was held in Rio de Janeiro on schedule despite worries over the spread of the Zika virus. So even if the spread of the epidemic is controlled, instead of being totally contained, the 2020 Games, for which about 10 million tickets have already been sold, can still be held under emergency conditions including strict management of spectators.

And although many Japanese citizens wish the Olympics is cancelled, the sports gala could help lift the Japanese people’s morale and national pride, something which Japan needs at a time when it is facing a number of social issues including an aging population and a falling birth rate.

Yi Jiandong, a professor at Wenzhou University and an expert on Olympic studies

An economic incentive that cannot be lost

Whether or not the Tokyo Games would be called off depends on the management and eventual containment of the novel coronavirus epidemic. That Japanese Prime Minister Shinzo Abe recently declared the Olympics will be held on schedule is not enough to ease Japanese people’s concerns, a majority of whom, according to an opinion poll, have voted for the cancelation of the Games.

According to the World Health Organization, an epidemic is deemed under control when there is zero growth in infections for 28 straight days. The Olympics, which attracts hundreds of thousands athletes, journalists and spectators, could be a petri dish for the virus if held before the epidemic is controlled.

But as Japan’s GDP shrunk 6.3 percent in the fourth quarter of 2019 and since the 1964 Olympics greatly boosted Japan’s economy, the Abe administration is keen to hold the Games in order to stimulate the economy and shore up market confidence.

Besides, apart from Japanese athletes, those from across the world would be dealt a severe blow if the event is called off since most athletes’ career is short and they cannot afford to wait another four years to exhibit their prowess and skills.

True, Sino-Japanese ties have thawed, but cooperation between the two sides to contain the epidemic will increase mutual trust, especially because China can help Japan by ramping up the production of face masks and supplying more emergency products needed to contain the spread of the disease.