Jakarta will become the capital of Southeast Asia 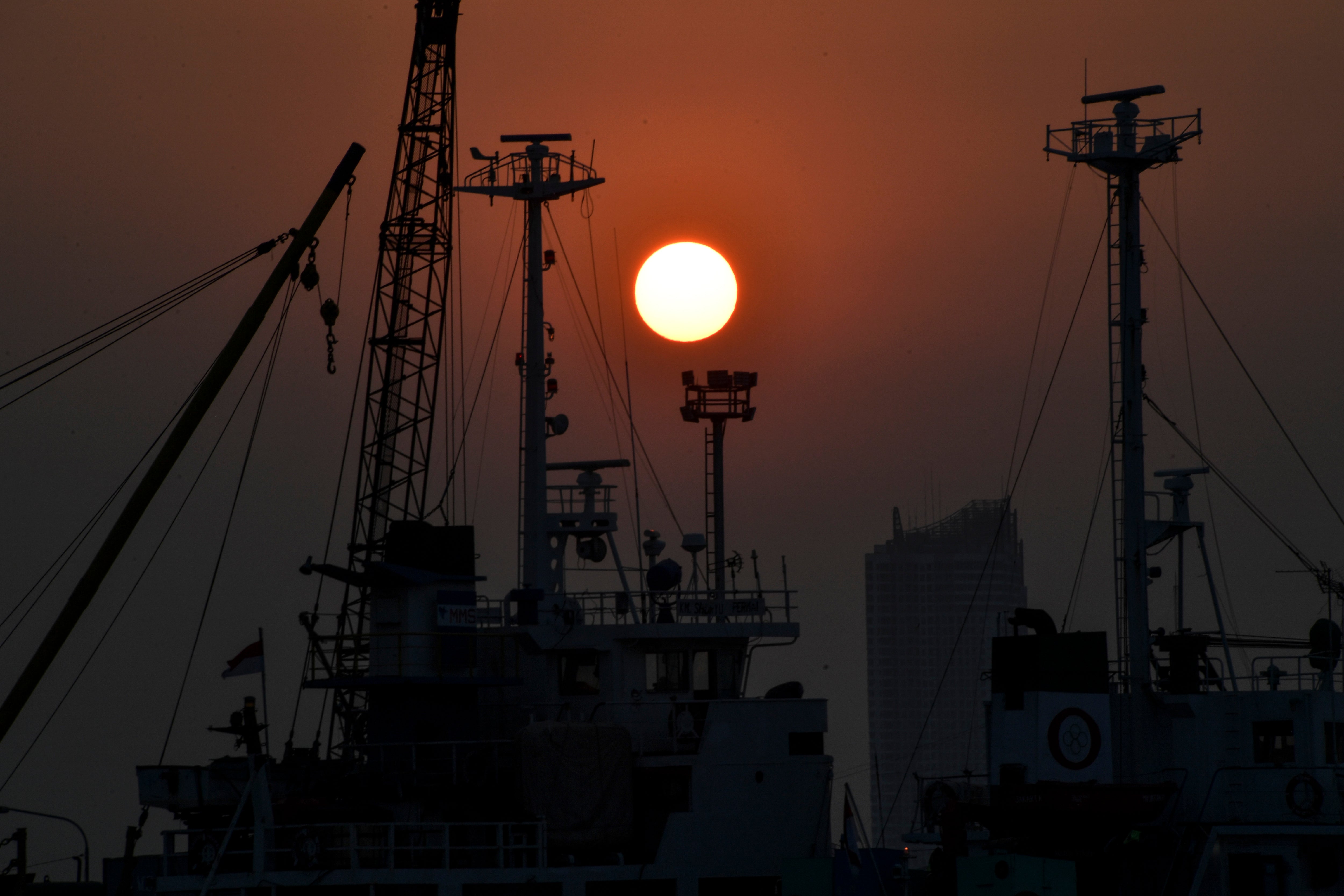 The sun sets between the masts of ships at the Jakarta bay in Jakarta on August 1, 2019. (Photo by ADEK BERRY / AFP)

JAKARTA — Jakarta – as a non-capital city – could become a hub for all of Southeast Asia and a model for the world to follow.

President Joko “Jokowi” Widodo finally unveiled on Aug. 26 the location of Indonesia’s future capital city, set to be in East Kalimantan between North Penajam Paser and Kutai Kartanegara. The message broadcast confirmed that in a decade’s time or so Jakarta will no longer be the seat of the national government. While all eyes are on how the new capital will be constructed, this article seeks to address the old capital’s future and paint an idealistic picture for its further development.

One thing for sure that was addressed at the press conference was that economic and financial activities would remain focused in Jakarta.

The fate of the Asean Secretariat was a curious question. Some might have speculated that it would move with the national government, but now it could be confirmed that this is not happening.

Unlike embassies, the Asean Secretariat does not only serve to liaise with the Indonesian government. Moving the Asean Secretariat building also entails moving the permanent missions of both fellow Asean member states and Asean dialogue partners. There is no compelling reason for Asean to move just because its current location ceases to be a capital city.

On Asean Day, Aug. 8, alongside the celebration of Asean’s 52nd anniversary, the new Asean Secretariat building was inaugurated. In addition to the above reason, it will not make much sense for Asean to simply leave behind its expanded headquarters when it is just a decade old.

Relocating the capital is not abandoning Jakarta. While the political center of the republic will be relocated to Kalimantan, Jakarta remains the hub of economic activities and the seat of Southeast Asia’s regional organization. As such, Jakarta could be called the capital city of Southeast Asia.

The Foreign Ministry seems to have reaffirmed the same vision as well – in its Asean Young Ambassadors recruitment cycle this year, one of the essay topics was “Developing Jakarta as the Diplomatic Capital of Southeast Asia”.

This vision is by no means a new one. At a workshop held at the Asean Secretariat on May 28, 2012, then-Jakarta deputy governor Soetanto Soehodho said “Jakarta is affirmed to be a diplomatic capital city”. In 2016 when the EU Mission to Asean was inaugurated in Jakarta, the Foreign Ministry’s ASEAN dialogue partners and inter-regional cooperation director Derry Aman reiterated the vision for Jakarta to be the diplomatic capital city of Asean.

A new site would likely be better for Indonesia’s capital; but Jakarta’s problems do not simply disappear – it is still sinking, congested and highly polluted. In fact, the departure of the national government from Jakarta means that more challenges and opportunities lie ahead for this metropolis.

While the costs may amount to some US$33 billion, according to the planning agency, Indonesia’s new capital city will be given a fresh start in city planning. It has the opportunity to start afresh, bearing in mind the lessons from Jakarta’s failures, and the luxury of incorporating advanced technology and contemporary expertise in urban design. Perhaps in the future, East Kalimantan would not only be the political center but also a hub for knowledge and research, like Canberra or Washington, DC.

Jakarta, on the other hand, shares none such privileges. The Anies Baswedan administration and its successors will face even greater challenges keeping everything together in a postcapital Jakarta. The MRT’s construction along with ongoing transit-oriented development (TOD) in Greater Jakarta must continue, to enhance connectivity and curb the perpetual congestion that costs Indonesia Rp 100 trillion a year in losses. Pollution has to be tackled to improve air and water quality for the wellbeing of Jakarta’s inhabitants as well as to attract foreign investors and workers. Most of all, the fact that Jakarta is sinking is by far the greatest challenge. The giant seawall project was launched in 2014; the regional government may also consider the concept of waterfront parks that Boston is planning to adopt in lieu of a seawall.

Jakarta must evolve. We have New York in the Americas and in Europe there is Geneva; neither of them are capital cities, but they have definitely outshone them and risen to become some of the most important metropolises of our world.

Hopefully in the near future, Jakarta could truly be called Asia’s world city – Not just “Indonesia’s Jakarta”, but a hub for all of Southeast Asia and a model for the world to follow.

The writer, Truston Jianheng Yu, is a former Jakartan and research assistant on Southeast Asian politics at the University of Hong Kong. He interned at the Jakarta-based Center for Strategic and International Studies (CSIS).