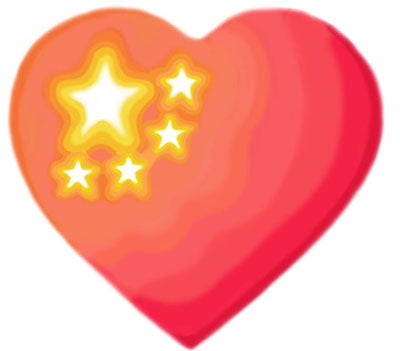 BEIJING — On Saturday, some radical protesters in the Hong Kong Special Administrative Region removed a national flag from a flagpole near Tsim Sha Tsui Star Ferry Pier and tossed it into the harbor. The next morning, some local patriotic residents raised the flag again.

It seems certain “protesters” in the Hong Kong SAR have been turning so radical that they are committing illegal deeds. By removing the national flag from the flagpole and tossing it into the sea, they have openly broken the National Flag Law and insulted their own motherland. Their deeds make them more suitable for the word “rioters” than “protesters” and it is time the local police of Hong Kong held them responsible for their illegal deeds.

Facing the illegal deeds of these rioters, the local residents of Hong Kong have shown their patriotism by raising the national flag again. As the flag ascended to the top of the pole, these patriots sang China’s national anthem and many passers-by stopped to join them.

A comparison of the two sides shows who truly loves Hong Kong. The rioters are damaging everything and they want to turn the prosperous city into a place of chaos and disorder. If they were to get their way, Hong Kong residents would have to live in fear, while the Hong Kong economy would be severely damaged, because few tourists would want to travel to a city full of violence while no investor would be willing to put their money into the SAR.

Fortunately, there are patriotic residents in Hong Kong, who hope to restore normal order to their home city so that everybody can work hard and enjoy their peaceful daily lives here. It is their efforts that will save Hong Kong from falling into economic decline and social disorder, and it is their courage that shows the world the true attitude of the majority of Hong Kong people who do not support the violent and radical deeds of a few “protestors”.

The majority of the Hong Kong people want peace, order, and a prosperous home. The rioters’ are threatening their normal lives.

The future of Hong Kong lies in the hands of these patriotic residents. The riots have brought untold suffering and losses to the city, but with the efforts of all patriots in the city, Hong Kong will see a good recovery quickly after order is restored.

Hope the day will come soon.