Tea and wine, and the twain shall meet 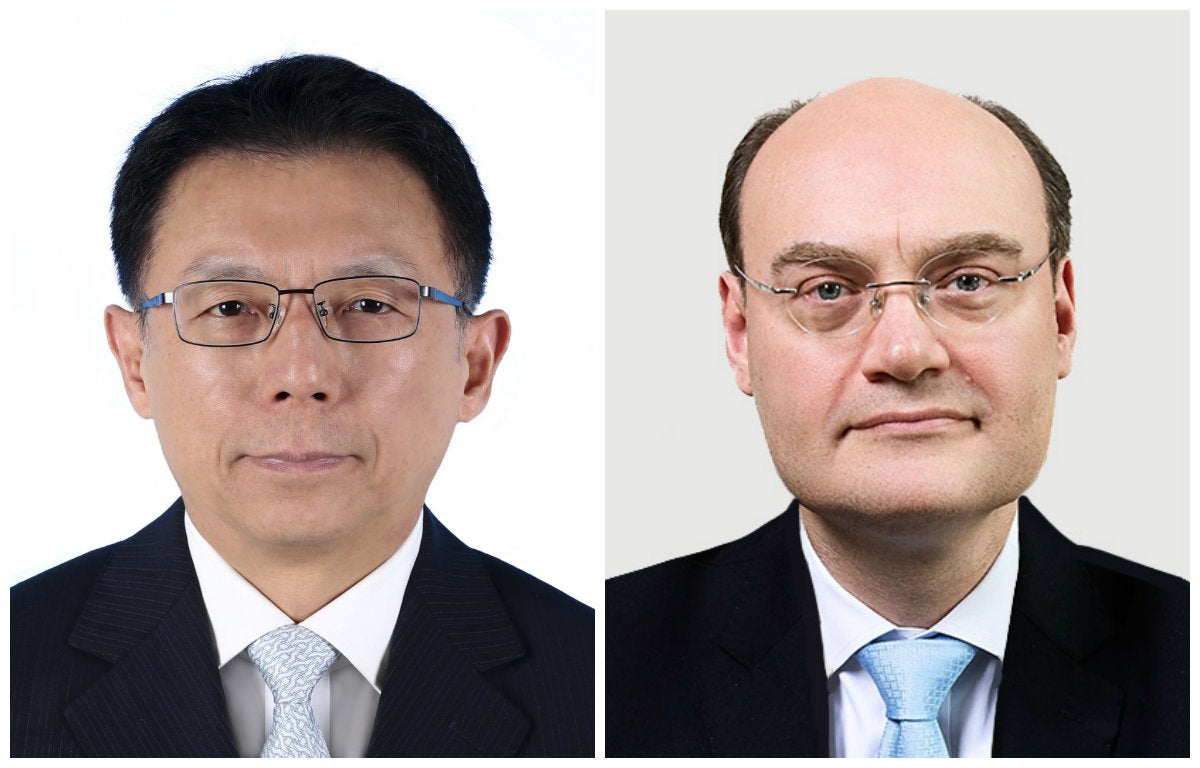 Beijing – During one of his visits to Europe, President Xi Jinping referred to tea and wine as beverages symbolizing the difference and compatibilities between Chinese and European cultures. Indeed, a cross-civilization perspective better reflects the new dimension of China-Europe relations in recent years.

China and Europe are considered “two major civilizations”, as well as “two major markets” and “two major forces” in the world today. According to China’s Policy Paper on the European Union published late last year, the third of its kind since 2003, it is imperative to uphold inter-civilization dialogue to facilitate mutual learning.

Such an attitude has proved to be increasingly important for meeting the challenges facing the international community. In a world undergoing unprecedented changes, it’s mandatory to reaffirm the convergence between rather than the clash of civilizations.

Still, the matter hinges on the West’s relations with other civilizations and cultures. As the centers of Eastern and Western civilizations, China and Europe are expected to set an example for promoting cultural exchanges across the world at large.

Since the Industrial Revolution, Europe and its younger extension across the Atlantic have been the dominating forces in the world. However, the rise of emerging economies over the past decades has somewhat reduced the West’s relative weight in global affairs, economically and otherwise.

The 21st century has been driven by not only multilateralism but also multi-conceptualism. In a global village where the advancement of transportation and communication has reduced geographic distances, economies continue to interact while civilizations and cultures continue to coexist, or live together, as part of a biosystem, to borrow a concept put forth by 19 th century German biologist Henrich Anton de Bary.

The West and the East have had significant intellectual encounters in the previous century. The interactions between Martin Heidegger and Kuki Shuzo or Tesuka Tomio, the dialogue between Arnold Toynbee and Daisaku Ikeda, and the conversations between Carl Gustav Jung and Ezra Pound are references for cross-cultural exchanges.

It’s true that conflicts between the East and West have occurred. There were the tragedies brought about by colonial and imperial invasions of countries and the oppression of people living in the colonies that resulted from these invasions. There was the military confrontation in the Pacific that ended with the use of the atomic bombs in Hiroshima and Nagasaki, ending one of the darkest chapters in human history. But the deeper roots
of those destructions can be traced to 19 th century Western nationalism and the rivalries among the European powers, which eventually led to the two world wars.

In fact, a renewed serious intercultural dialogue between the West and the East, China in particular, would reveal there are profound elements of convergence between different traditions which, contrary to what Samuel Huntington suggests, are not destined to clash.

Take China and Europe for example. The cultural compatibility is explained, to a certain extent, by the fact that both civilizations are, above all, humanistic. They have evolved under different forms, but both essentially put the dignity of man at the center of their preoccupations, a dignity nurtured by objective social mechanisms and self-cultivation.

Beyond recurrent discourse on Sino-Western strategic rivalries or debates on the possibility of a modern-day “Thucydides trap”, the real pattern that a long-term view of history shows is that of a surprising compatibility between Chinese and Western civilizations.

Matteo Ricci, who interestingly is better remembered by China than Europe, was able to articulate Confucianism and some of the key principles of Christianity by using their connection in relation to the dignity of man. The principle of accommodation wisely put into practice by the Jesuits would have been less easy to implement had there been greater cultural estrangement separating the two traditions.

Also, the notion of an “Axial Age” would not have been conceptualized by Karl Jaspers had there been no commonality between the Zhou Dynasty (c.11 th century – 256 BC) and Greco-Roman Europe. And French litterateur René Etiemble would not have presented in L’Europe Chinoise (1988) the deep impact that Chinese culture had on 18 th century France. There is, indeed, a relative conceptual alignment between the secularism of Western modernity and the immanence of Confucian ethics.

It is undeniable that there is a certain degree of closeness between Eastern and Western traditions. The echoes of the ancient Silk Road still deafens, not because it describes material transactions along the routes crisscrossing Eurasia, but because it is a powerful metaphor for cross-fertilization between the West and East beyond the passage of time.

British philosopher and historian Isaiah Berlin has said all racial or ethnic conflicts arise from the pursuit of a monistic world. The mansion of a civilization needs to have windows, or it will not only miss all the good views outside, but also suffocate to self- destruction. An expression used by Chinese anthropologist Fei Xiaotong indicates a higher level of wisdom. An acceptable rendering into the English language of Fei’s insight could be: Appreciate one’s own beauty and those of others, so they can coexist and harmony can prevail.

As one of the dimensions of a global network connecting civilizations, relations between the West and China are of great importance. Their importance derives from the solutions to the global problems their synergies can offer. The nature of the answers that the two sides will formulate depends primarily on their ability, in a world of growing interdependence, to make full use of the compatibility between the two traditions.

In order to fully realize the enormous potential that cooperation presents, a constant dialogue aimed at deepening mutual understanding is necessary. If Sino-European relations could be read as something of a yardstick to predict the future, the voyage bodes well for whatever vessel we choose to undertake this journey.

The Asian Editors’ Circle is a weekly commentary by editors from the Asia News Network, an alliance of 24 media in 20 Asian countries. This week’s commentary is co-authored by Mr Zhou Shuchun is Editor-in-Chief and Publisher of China Daily; and David Gosset is founder of the Europe-China Forum and the New Silk Road Initiative

ABS-CBN’s Katigbak: We know we’re not perfect, issues would be answered

Dela Rosa to Espenido: ‘Stop talking’ or get out of PNP

ABS-CBN’s Katigbak: We know we’re not perfect, issues would be answered