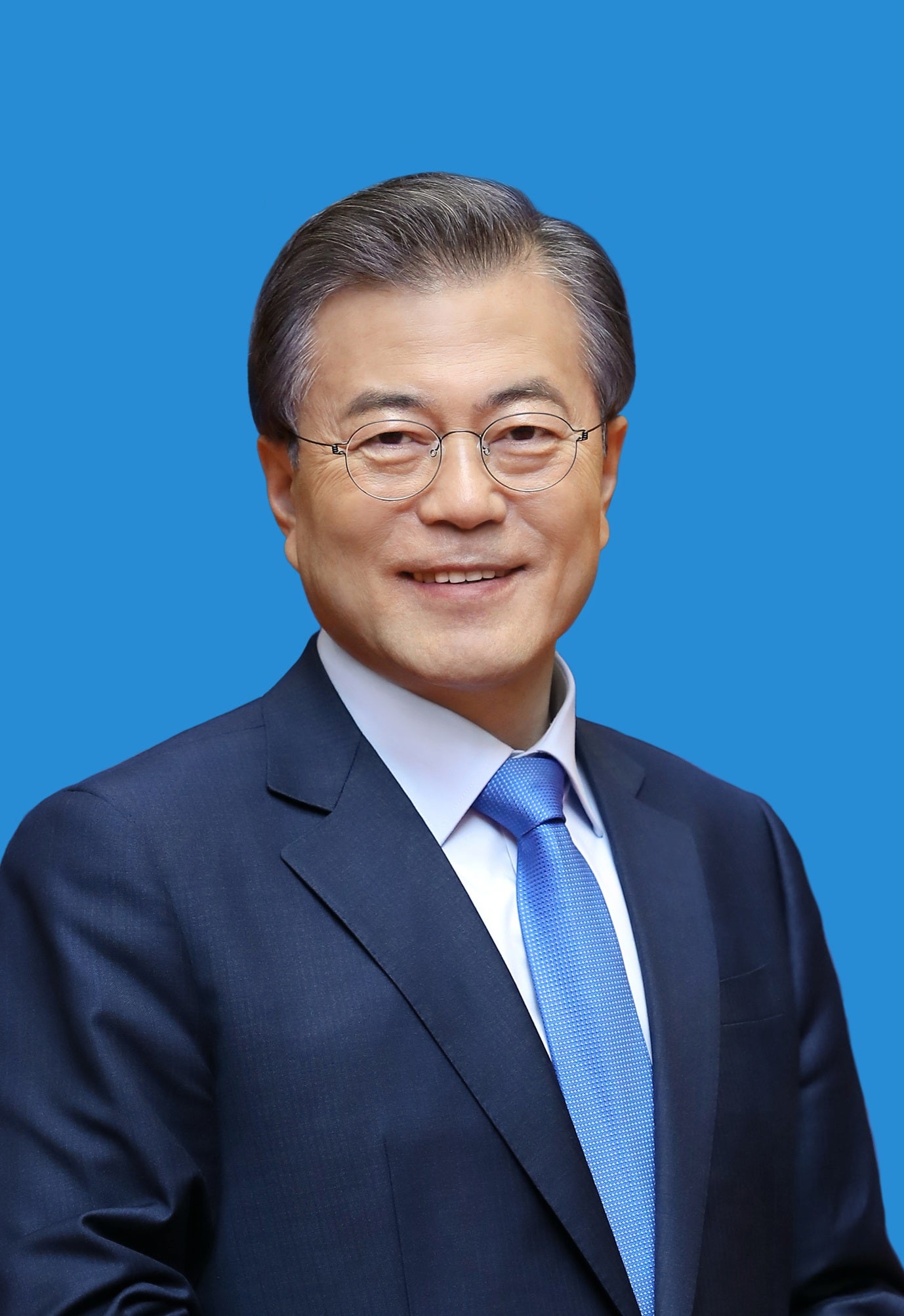 Next week, I will be making state visits to Brunei, Malaysia and Cambodia. I am very pleased that Asean member states will be the destination of my first overseas tour this year. I extend warm greetings of friendship from the citizens of the Republic of Korea to our Asean friends.

Asean always reminds me of the sea that nurtured and raised me. I grew up in Busan, the largest port city of the Republic of Korea. My parents were displaced from their hometown, and it was the inclusiveness and understanding of those who lived with the sea that took in my impoverished family. From them, I was able to learn a lesson of courage and hope that no matter how harsh the storm and waves, we can weather them if we gather our strengths.

Most Asean member states not only lie by the sea but also possess infinite wisdom and power stemming from the sea. Among these, Asean’s openness and inclusiveness are particularly astounding. Diverse religions, thoughts and civilizations coexist harmoniously while respecting each other. Their levels of economic development and political systems vary, but they have pioneered the “Asean way” that guarantees equal participation and opportunities within the community.

FEATURED STORIES
OPINION
Dreams of Filipino youth
OPINION
Naia: No Jewel, but a diamond in the rough
OPINION
How did Marcos Jr. win?

The efforts of Asean people toward unity and mutual benefits have accomplished regional stability and peace as well. It was never by chance that Asean member states hosted both of the historic North Korea-United States summits aimed at dismantling the world’s last remaining Cold War rivalry.

Asean is at the forefront of endeavors to usher in an era of Asia marked by peace and coexistence. In its quest for people-centered growth, Asean has now grown into the world’s youngest and most dynamic community. As a megamarket with a total population of 640 million and a GDP of $2.7 trillion, it boasts a potential annual growth rate of 5 percent with a median age of 30 years.

While practicing the inclusive growth that the whole world is pursuing, Asean is setting an example that peace will directly lead to economic prosperity. I send my respect to our Asean friends.

Surrounded by the sea on three sides, Korea also has openness, inclusiveness and innovation in its DNA. I am convinced that Asean and Korea, with so much in common, are optimal partners, playing off each other’s strengths. We will make up for what the other lacks and maximize the outcome of cooperation.

We have already shared a profound friendship for a long time. Knowing how challenging it is to find the ways to survive among world powers, we have been one of the first to lend a helping hand to countries in crisis. When the Korean War broke out, Asean member nations dispatched troops to fight with us for freedom and peace. When the whole of Asia was reeling from the 1997 foreign exchange crisis, countries in the region joined forces and surmounted it together.

As friends with heart-to-heart understanding, Asean and Korea feel a natural attachment to each other, holding each other dear. Many Koreans enjoy Southeast Asian cuisine, and many countries in the region make ideal destinations for family vacations. In September 2017, the first Asean Culture House for one of Asean’s 10 Dialogue Partners opened in Busan, my hometown. Many Koreans frequent the House to better understand and familiarize themselves with Asean. It is truly welcome news that K-pop is received well by many people in Asean, and the demand for Korean electronic goods and cosmetics is high there.

We can usher in a more prosperous and peaceful future. Asean leaders and I share a future vision encapsulated by such keywords as people, prosperity and peace. I have announced the New Southern Policy, which incorporates various measures for cooperation aimed at bringing about our vision, and have launched the Presidential Committee on New Southern Policy made up of various government ministries and agencies.

Recently, concrete results from cooperation are coming into sight. Last year, the number of visitors traveling between Asean countries and Korea surpassed 10 million for the first time, and bilateral trade recorded a new high at $160 billion. Our cooperation will further expand into other areas going forward, including advanced science and technology, information and communication technology, transport, energy and the defense industry. Our cooperation will also make constructive contributions to strengthening connectivity in the region, a goal pursued by Asean.

This is a very meaningful year in that it marks the 30th anniversary of the establishment of dialogue relations between Asean and Korea. To celebrate, the Asean-Republic of Korea Commemorative Summit will be held in Korea at the end of this year. I hope that it proves an opportunity to bring the future vision of creating a people-centered community of peace and prosperity closer to reality. I am confident that when Asean and Korea join forces, we will be able to enjoy unprecedented happiness, prosperity and peace that we have never experienced before.

Lastly, I especially express my sincere gratitude to all the people of Asean who helped bring an atmosphere of peace and harmony to the Korean Peninsula. The Korean people who have long aspired peace will never forget the friendship Asean has shown to us. I look forward to peace on the Korean Peninsula leading to peace and prosperity in all of Asia.

Moon Jae-in is president of the Republic of Korea. He contributed this article to Asia News Network members ahead of visits to Brunei, Malaysia and Cambodia.