Is Europe in an existential crisis? 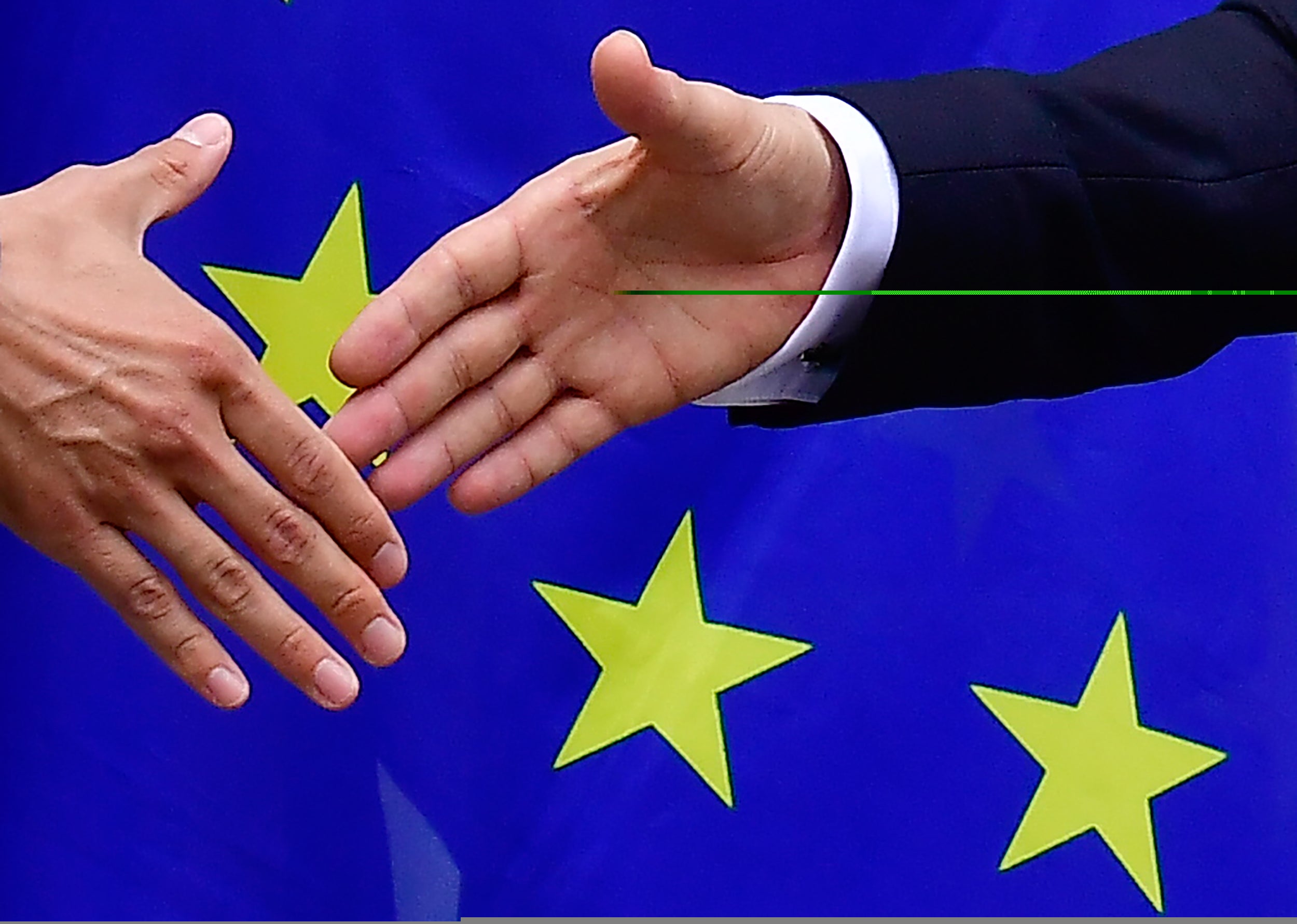 Is Europe in an Existential Crisis? Yes, according to George Soros speaking at the European Council on Foreign Relations last week.   Five days later, I heard him elaborate on this view at the Trento Economics Festival in Northern Italy.  For an Italian city to celebrate economics as a science is remarkable at a time when the economics profession has lost considerable credibility and trust.  This was more so when the Italians finally managed to form a government two months after the elections last March.

This is a government formed from the populist leftwing Five Star Movement and the rightwing League party, an unholy alliance that seems to want to have minimum wages, cut immigration, cut  taxes and boost subsidies all at the same time.  The government was formed after the Italian President initially rejected the first round suggested appointment of an 81 year old, anti-Brussels economist as finance minister.  The constitutional President even appointed a former IMF economist as interim Prime Minister, only to have the coalition piecing together a patchwork cabinet with another economics professor named Conte with little previous government experience becoming Prime Minister.

Why is the Italian political fracas so threatening to the existence of the European Union and Euro-zone?

First, Italy is the third largest economy in Europe after the pending departure of Britain under Brexit.  Second, her debt stock, at roughly 160% of GDP is the third largest sovereign debt in the world and Italian banks do have high levels of non-performing loans.  Third, even the IMF admits that a decade after the global financial crisis, Italian real GDP per capita is still below 1999 (formation of Euro), 8% lower than in 2007, and falling behind other euro area countries.

FEATURED STORIES
OPINION
Bouncing back
OPINION
Can Marcos Jr. ‘unify’ the Philippines?
OPINION
Leni and the future of the Pink Movement

Suggestions that Italy is finally recovering (at 1% per annum) is not good enough to address the growing debt, high unemployment and regional and generational inequalities.  The electorate understandably rejected the old establishment and voted in very divergent populist parties.  Surveys suggest that probably a third of Italian voters toy with the idea of exiting the Euro-zone, the second highest after Greece.  But Italians and Greeks understand that a divorce from the European Union would carry devastating costs in terms of inability to repay their sovereign debt, plunging their country into a deeper debt crisis.

Italy’s problems stem from a combination of internal structural issues, as well as its complex relations within the European family.  The good news is that Italy does not suffer the property-related credit boom-busts of Greece, Portugal, Spain and Ireland.  The government may be in debt, but the people are actually quite wealthy, with a balanced net international investment position (meaning broadly balanced even taking into consideration of the sovereign debt).

But a fragmented government (with an average life of a year each since 1946), the short-sighted politics never addressed long-haul labour and productivity reforms even as Germany and the northern European economies powered ahead.

The heart of Europe’s problems is that it is a family of separate nations that has no national fiscal policy.   Nearly two decades after the formation of the Euro monetary zone, the banking and capital markets are still fragmented.  Because of Germany’s own historical experience that rejects high debts, deficits and inflation, Europe cannot agree to mutualize its member country debts and bad debt problems.  In plain language, the largest and richest member of the family refuses to accept that the individual debt of each member is a family debt.  Basically, it is a family that does not act as a family, with each member forced to cut debt, accept deflation, high unemployment in order to balance the family’s books.

The  cumulative result since the 2007 financial crisis is that the GDP numbers of Europe as a whole looks good, but the Southern people feel very bad.  This is a family that is existentially rich, but unhappy, made worse by the threat of more immigrants from the war-torn Middle East and water-stressed North Africa.

Indeed, geo-politically, Europe has transformed from a roughly balanced current account trade zone to the largest trade surplus region in the world, running a €121 billion trade surplus with the United States in 2017.  Europe is now holding the largest part of the US trade deficits, replacing China and the oil producing countries.  Since exports make up 43 percent of the EU’s GDP, compared with 12 percent for the United States, Europe is very vulnerable to trade friction with the US and cannot escape collateral damage from growing US protectionism.

The standard Keynesian argument in such a situation is for the winner country (especially Germany) to reflate, spend more and increase aggregate demand so that the Southern deficit countries will also reflate.  Because the Merkel government is fiscally cautious, this imposes huge political strain within Southern Europe.  The solution to this high debt situation was first identified by Keynes when he wrote “The Economic Consequences of the Peace” in 1919.  At that time, Germany as the loser of the First World War was forced by the winners to bear the high cost of war reparations, forcing Germany into huge deflation, excessive debt and later hyperinflation in order to get rid of the debt.

This led to the Second World War.   Post-war Europe was reflated by the US Marshall Plan.  In the aftermath of European debt crisis, where is the European Marshall Plan for Europe and its climate-stressed neighbours?

The irrationality of rational economics is that what seems reasonable to professional economists is unacceptably unreasonable when the debtor countries have to force even higher unemployment and loss of income to repay the debts to the rich.  Rational economics leads to irrational populist politics.   Ironically, one century later, Germany is now the fastest growing creditor to the Southern European debtor countries and increasingly the United States.

Politicians who refuse to accept economic realities, that excessive debt is in many cases money already lost and unrecoverable except historically through war or hyperinflation, will be swept away by the tides of change.

From the long lens of history and a distant Asian perspective, the European existential crisis is not whether Europe will survive or not, but whether German leadership will rise above her local perspective to a regional and global statesperson level.

Andrew Sheng writes on global issues from an Asian perspective.