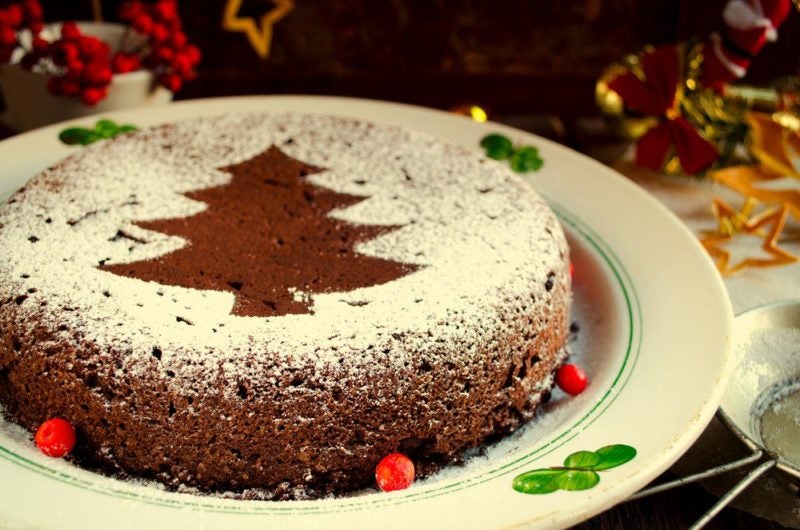 Christmas has become a time when joyful revelers must try to ignore blights on celebrations. This Christmas in Makassar, South Sulawesi, for example, a bakery refused to write “Merry Christmas” on a cake, drawing fresh debate over the routine greeting.

Arguments emerged on whether we should respect freedom of belief or condemn what many may construe as a gesture of intolerance.

We choose to respect diverse beliefs, but urge more citizens to speak up for moderation and what it takes to live in a richly diverse country.

Tweeting his Christmas greeting, President Joko “Jokowi” Widodo said: “Our pluralism is a blessing to the nation.”

It seemed a neutral but significant signal rejecting the wave of intolerance among us.

In the spirit of the festive season, we should be seeing, say, Indonesians pouring out solidarity for the hungry, whether at home, in war-torn Yemen or in Venezuela, where women are choosing to be sterilized rather than helplessly witness their babies die of starvation.

The world rushed to help us in the wake of the Boxing Day earthquake and tsunami 14 years ago. Yet unfortunately, we must resolve old battles.

In Makassar, an apparent long-time customer canceled his order for a Christmas cake. Arnold Serestyen, a native of Hungary, said he assumed the rejection to print “Merry Christmas for my family” was based on religious grounds, which he said he respected.

The bakery, Chocolicious Indonesia, then apologized on its Instagram account, saying that it fully respected customers’ religions, but had chosen to act based on its religious principles, drawing both of praise and condemnation from thousands.

In response, the Indonesian Ulema Council (MUI) stated that Muslims are free to choose based on their convictions whether to say “Merry Christmas” or not.

Weeks earlier, MUI advisor and former chairman Din Syamsuddin reiterated that the council had never issued a fatwa against the greeting; its 1981 ban is on Muslims joining religious Christmas celebrations, as Muslims would risk acknowledging Jesus as the son of God, which is against Islamic teaching.

Amid today’s religious conservatism, MUI leaders have confused believers with their nonbinding fatwa and individual statements. Muslims have argued every Christmas on a simple greeting, to both the sadness and amusement of their Christian friends and relatives — for the greeting was largely a non-issue until the last decade or so.

We wholeheartedly join those who express “Merry Christmas” to share the joy and hope for blessings for Christian friends and relatives. And we reject all efforts to impose a ban on the greeting, as we embrace our precious heritage as a diverse people who struggled together as one nation.