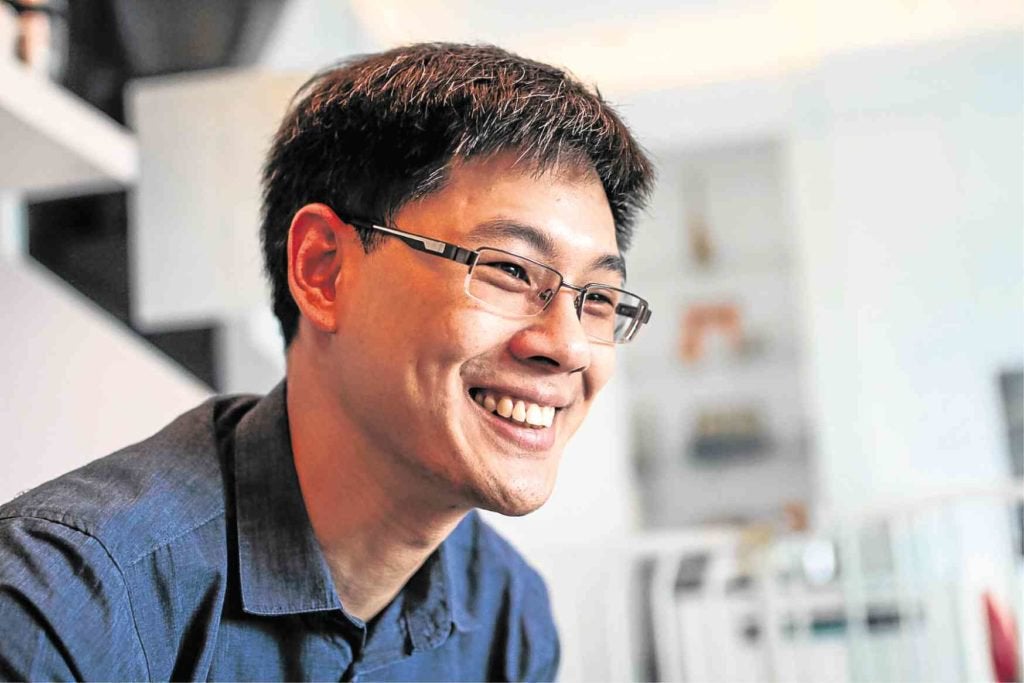 Members of Inquirer Business had a sitdown with Finance Undersecretary Karl Kendrick Chua to talk about the Duterte administration’s tax reform program package one (there are five).

Here are some important takeaways you need to know, which are directly lifted from Usec. Chua’s presentation:

Here are highlights of the most important provisions of the tax reform package one: