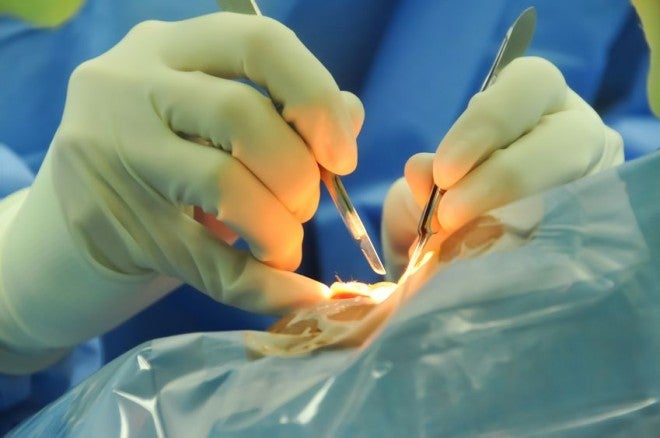 I have two sons. The younger one wants to be an entomologist, while the eldest is still deciding on a career. I’d be perfectly happy if none of them chose to be a physician like myself. I think medical school is too darn long and so damn hard. I certainly survived it and so can they, but at what cost? My maternal instinct is to shield them from the hardships I experienced.

I once asked on my blog: Are doctors allowed to have a bad day?

We are trained to put patients first. And when lives are at stake, we cannot allow ourselves to have a bad day. Or so we think… until a physician commits suicide.

The damaging culture of medicine is evident when Dr. Michael Myers (author of Why Physicians Die by Suicide) says that physicians look at burnout as a badge of courage. As a senior internal medicine resident and later as Chief Resident, I’ve seen trainees burn out. He/she may quit suddenly but it is never on a whim. Often it comes slowly, with a gradual painful realization of one’s unworthiness. As Chief Resident, I struggled to find the words to console and uplift. How can you tell a soul so deflated, to continue?

Danielle Ofri writes about Physician Suicide and the Tyranny of Perfection:

We’ve been asked for a perfection that is unachievable, yet the system acts as though the expectation is eminently reasonable. It’s no surprise that disillusionment is a prominent feature in the medical landscape today… To feel that you are falling short, every day, saps the spirit of even the most dedicated of physicians. We feel as though we have been set up to fail.

This made me think of grit. My sons are still young. At the school orientation before the opening of classes, the principal exhorted parents to help the teachers develop grit in our sons. This was no doubt inspired by Angela Lee Duckworth’s Ted talk, Grit: the Power of Passion & Perseverance. SkepticalScalpel is of course skeptical if it applies to surgical residency. He writes in Who has Grit? Cutting Resident Attrition Rates:

The Guardian story said Duckworth’s father often disparaged her, and she reacted by trying harder to prove him wrong.

In today’s world, can you imagine teaching a resident to persevere by using disparaging remarks? I don’t think so.

I tend to think that the average medical student has more than average grit. So perhaps the question should be, how do we maintain grit? Will harnessing grit prevent physician suicide? But does grit mean not asking for help when it is needed? What happens to physicians when one of their own commits suicide? Do we all just muster grit and move on?

Continue the discussion at The Endocrine Witch.