‘Ang pikon, talo,’ or satire as impulse to freedom

Considering that this month was opened by April Fool’s Day and that this is also the National Literature Month, I’ll be talking about a certain kind of humor in literature and media that is lacking in our present political discourse.

Ignorance is bliss, not until you fall into the trap of taking a certain sarcastic joke to be true and exposing your gullibility online. (#SHAIME!) Yeah, I saw the excess “I” there, inspired by… 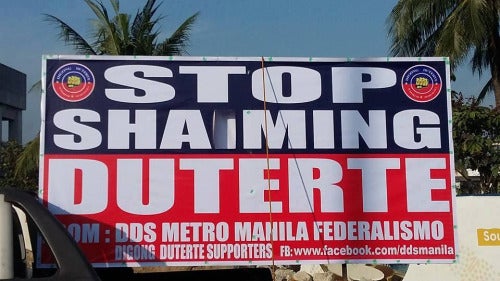 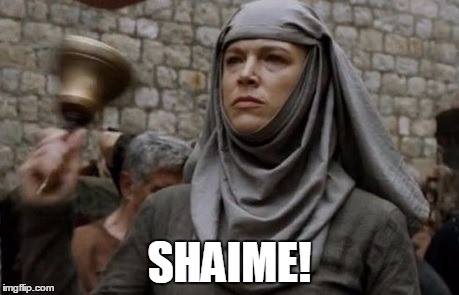 Kidding aside, humor has had a special place in our civic and political discourse even before the founding of our Republic. And as history will show, if rightly used, it can become a powerful way of “speaking truth to power,” to borrow the well-known Quaker phrase. The kind of humor this entails is, rightly put, a literary art of fusing humor, exaggeration, ironies, and wit to indirectly ridicule.

We call this satire.

Satires, from the world over, are often used to expose and criticize corrupt politicians and establishments, not by saying it directly but by making a joke out of them–at times impersonating them to the point of exaggeration (like in parodies), or even in a form of stand up comedy (like those “Late Night” TV shows in the U.S.) to share political commentaries and witty criticisms of policies deemed to be stupid or inconsistent. From Saturday Night Live in the United States to Eretz Nehederet in Israel and LeMan in Turkey, satires often disarm the initial defenses of people by means of humor, and then punches the real controversial message across. It disturbs the delusion, and it becomes the talk of the town.

But in a country such as the Philippines, while there is much criticism going on and much freedom (at the moment), it has not always been the case. When freedoms are restricted and free press is censored by the powers that be, satire can be a medium of dissent … a loud megaphone against people who perpetuate themselves in power.