There will be no forthcoming commercials about you and I 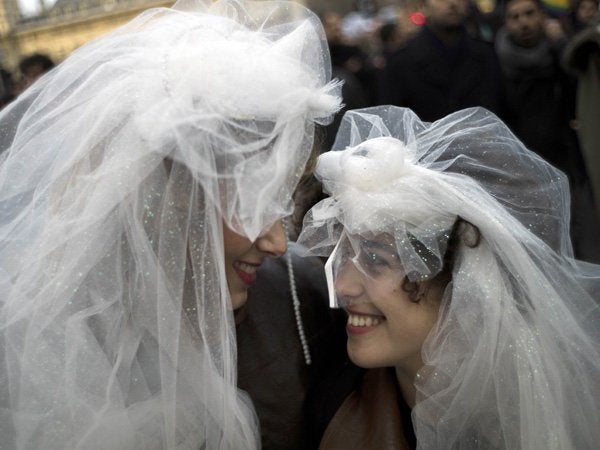 That story I wrote starts with a flashback: The two of them at fifteen, riding bicycles under the rain in their hometown. It follows the two girls through graduation, and, much later on, a high school reunion, and everything afterwards, which is when things get interesting.

Of course, they have an affair; at the time, I was big on that Girl loves a Girl who loves a Boy-trope because I was in love with a straight girl once. (Who wasn’t?)

That story is now ten years old. Looking at it now, a decade hence — well, the thing is decidedly unreadable: it sounds so young and raw, which was admittedly my thing in 2007. That was a year for a lot of raw, young things that I just churned out after a couple of sleepless nights, and then carelessly shared unedited.

And now here we are.

But yeah, truth be told it may not have been the best written thing, but at least it was written, and even read; at least it exists somewhere on the cloud in such a manner that, many many years later I could still look it up and reference it in a Medium entry like this one.

In the end I suppose that’s what matters: That I did my part in adding to what little we had of our stories out there. Out here.

Continue reading at The Last Girl.