Moving up the value chain in tourism 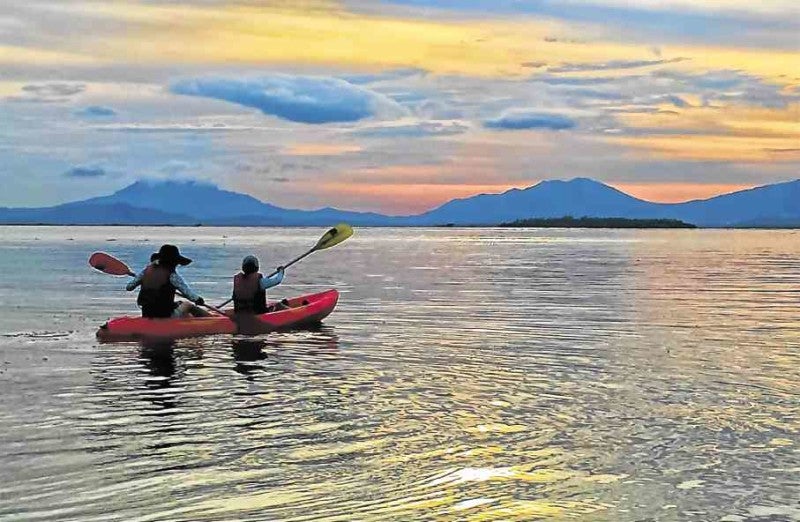 “The Philippine travel and tourism industry contributed a total of P1.43 trillion to the local economy in 2015, equivalent to about 10.6 percent of the country’s gross domestic product, according to the latest report by the World Travel and Tourism Council (WTTC). Money spent by foreign visitors, or what WTTC termed as visitor exports, was deemed a key component of the direct contribution of travel and tourism to the local economy. In 2015, the Philippines generated P294.4 billion in visitor exports, a figure expected to grow by 3.6 percent this year, during which the country is expected to attract some 5.5 million international tourists,” she continued.

For 2016, that would mean $6.1-B in “visitor exports” (from the writer’s back of the envelope arithmetic). The total tourism contribution will approximate what we generate from OFW remittances or the BPO industry, granted that the net margin income from the industry may be lower.

The subject arose when the wife and writer (and relatives) were recently in Palawan–El Nido and Puerto Princesa City, to be exact. And foreign visitors were indeed teeming. It was the first time for the writer, although the wife and daughter were in Coron four years ago–but the wife ensured that this time the writer went, especially after friends back in the United States recounted stories from their visits in Coron.

Since the blog is about economics, let’s put some numbers to build on the premise of the title, how tourism can move up the value chain. And since tourism is a global industry, the mindset must be geared for global competitiveness–and why we started with the $6.1-B in visitor exports, expressed in foreign currency.

TripAdvisor is handy to enumerate the top 30 attractions in the Philippines. Assume that these attractions generate 80 percent of visitor exports, that equates to $4.9B in revenues. Twelve of the 30 or 40 percent are in Palawan. Assume that in the provinces, tourists spend a third of what they would in Metro Manila. That means in Palawan, we are generating $645-million in visitor exports.

The rest of the top 30 attractions break out as follows: 7 percent in the Visayas, 5 percent in Northern Luzon, 1 percent in Southern Luzon and 5 percent in Metro Manila. Applying the same ratio of spending to all those in the provinces across the board, and the balance allocated as the share in Metro Manila, that means the latter generates $3.5B in visitor exports.

That’s not surprising, given that hotel rates in Manila are higher as well as recreation, entertainment and other related expenses. The number may be overstated, which represents 73 percent of total, and may be a few points off Metro Manila’s actual share of the economy. (The calculations are solely for visualization purposes.)

But back to Palawan. How does Palawan tourism move up the value chain? As the blog has discussed before, innovation is the key. And innovation must identify a human need that must be addressed to raise man’s wellbeing.