Why Beyoncé deserved the Grammys’ Album of the Year award 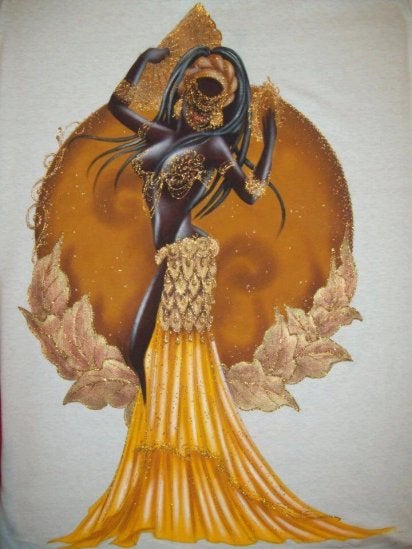 Beyoncé’s outfit during her 2017 Grammy performance is an ode to the African Orisha Goddess Oshun.

Beyoncé has once again empowered her legion and shook the rest of the world with a simulating performance during the latest Grammy Awards. Nonetheless, as any other famous personality, the pregnant queen is not immune to criticism, drawing hateful comments that spring from the nature of her number.

“Was she trying to be the Virgin Mary? Does she really think she’s that famous to wear a headpiece made for the gods?”

What does the whole concept actually mean? Well check this.

Queen B is actually channeling the African Orisha Goddess Oshun that stems from the Yoruba culture of Yorubaland. Oshun’s traditional colors are yellow, gold, and amber. She is considered the goddess of love, romance, fertility, emotional healing, and prosperity. This explains why Bey intended to wear a golden ensemble, which she started doing since her latest album Lemonade.

The two ballads call for the enunciation of these values especially at a time where the black community is about to face a new wave of persecution and discrimination from the newly installed US President Donald Trump.

The performance is actually a message of healing across generations, specifically intended towards the blacks. The album depicts the process of standing up above the struggles that come with their color.